LavaDelVortel Member Posts: 1,418
February 2019 edited February 2019 in BGII:EE Mods
I am not sure if it's not too soon to announce one of the project's I've been working, but here it is: Hephernaan for BG2EE.

Baldur's Gate series still miss some evil characters. With BG2EE we were given Hexxat and Dorn, but... then SoD introduced some new characters many of us miss. As some may have noticed, I have a weak spot for less popular NPCs. I made Quayle BG2 mod. Not long ago I released Skie: The Cost of One Girl's Soul. I like those characters that could use some more spotlight. That is why I've decided to bring back Hephernaan - Belhifet's right hand and the one that was whispering to Caelar Argent's ear.

Hephernaan BG2 will include:
-Hephernaan as a joinable NPC for both SoA and ToB portion of the game
-An ability to turn into his natural form... for a price, because who would speak fondly about someone working with a devil?
-At least 2 small areas that are tied to Hephernaan and his quest
-A chance to meet his new master and trade with him... not the usual way, though, because devils always were interested in something else than gold
-Reactions from other NPC, as many of them won't accept working with someone like Belhifet's former servant

The beginning of the mod will also introduce a story about how he managed to escape his final death in Avernus.
The mod won't include a romance - I do not consider Hephernaan someone who would be interested in a relationship like that. 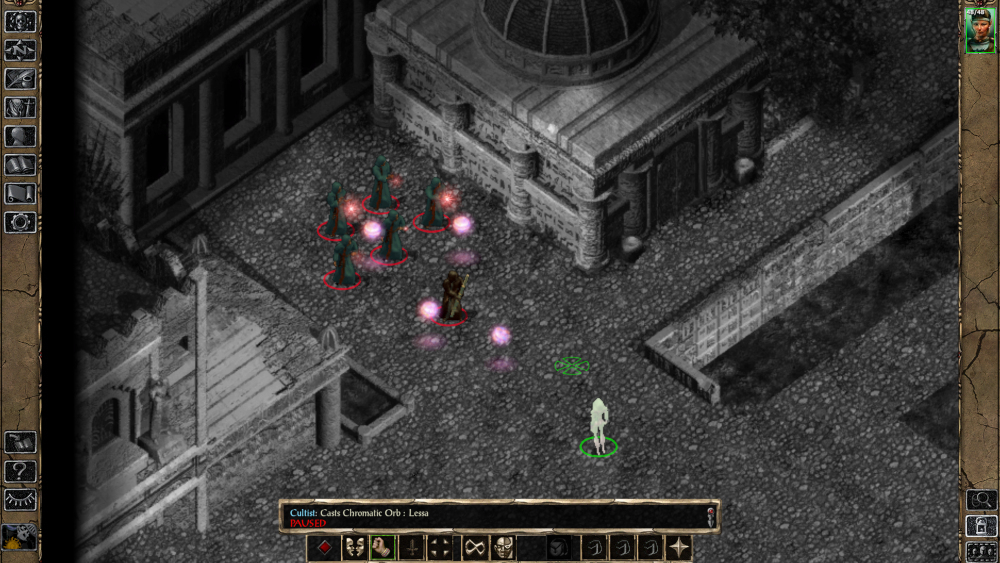 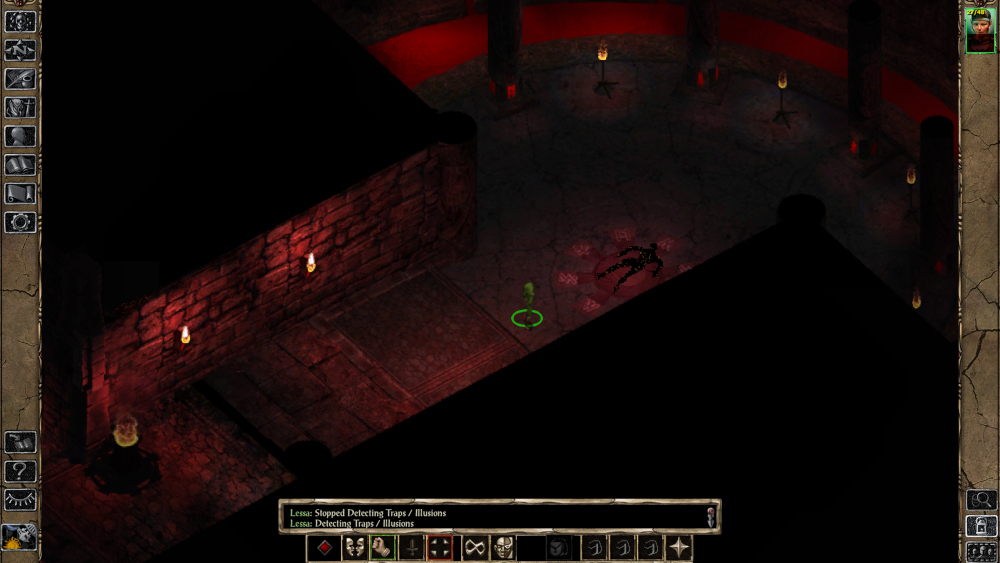 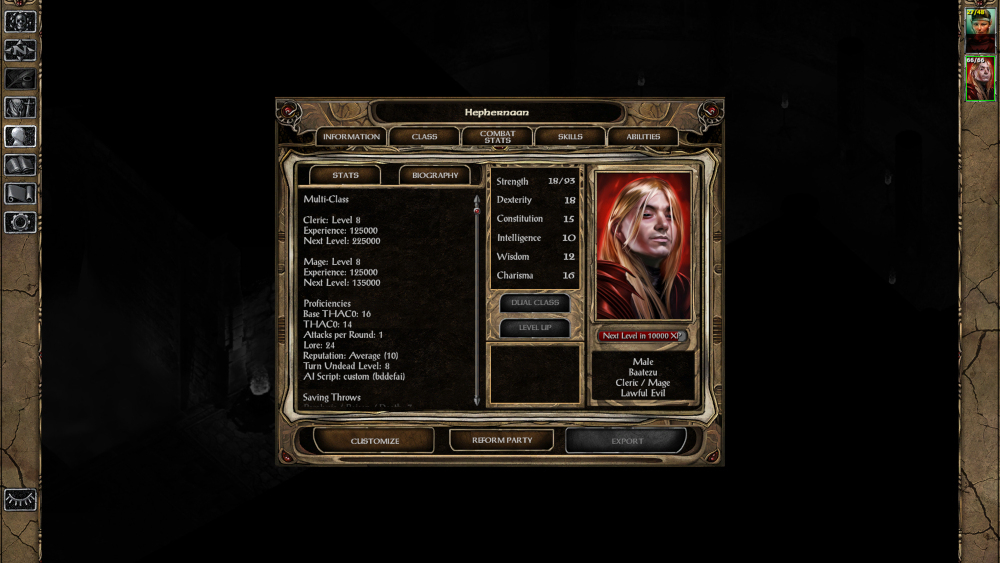 The mod is still in early development, I am not going to rush myself, as I have much less time for modding than I had a year or two ago. But I will slowly work on new talks and other new content.

I would also like to tad @Raduziel here, as he is a great help with some items and spells I designed to be included in this mod. Thanks!
Post edited by LavaDelVortel on February 2019