Please let me draw your character!

hanasays Member Posts: 6
December 2019 edited December 2019 in Fan Creations
Hello, I enjoy sketching and doing linework (shading/colors, not so much). I also enjoy drawing character portraits and simple backdrops! Please post a description/existing artwork of your character, and I'll do my best to do them justice.

Here are some examples of what I've done: 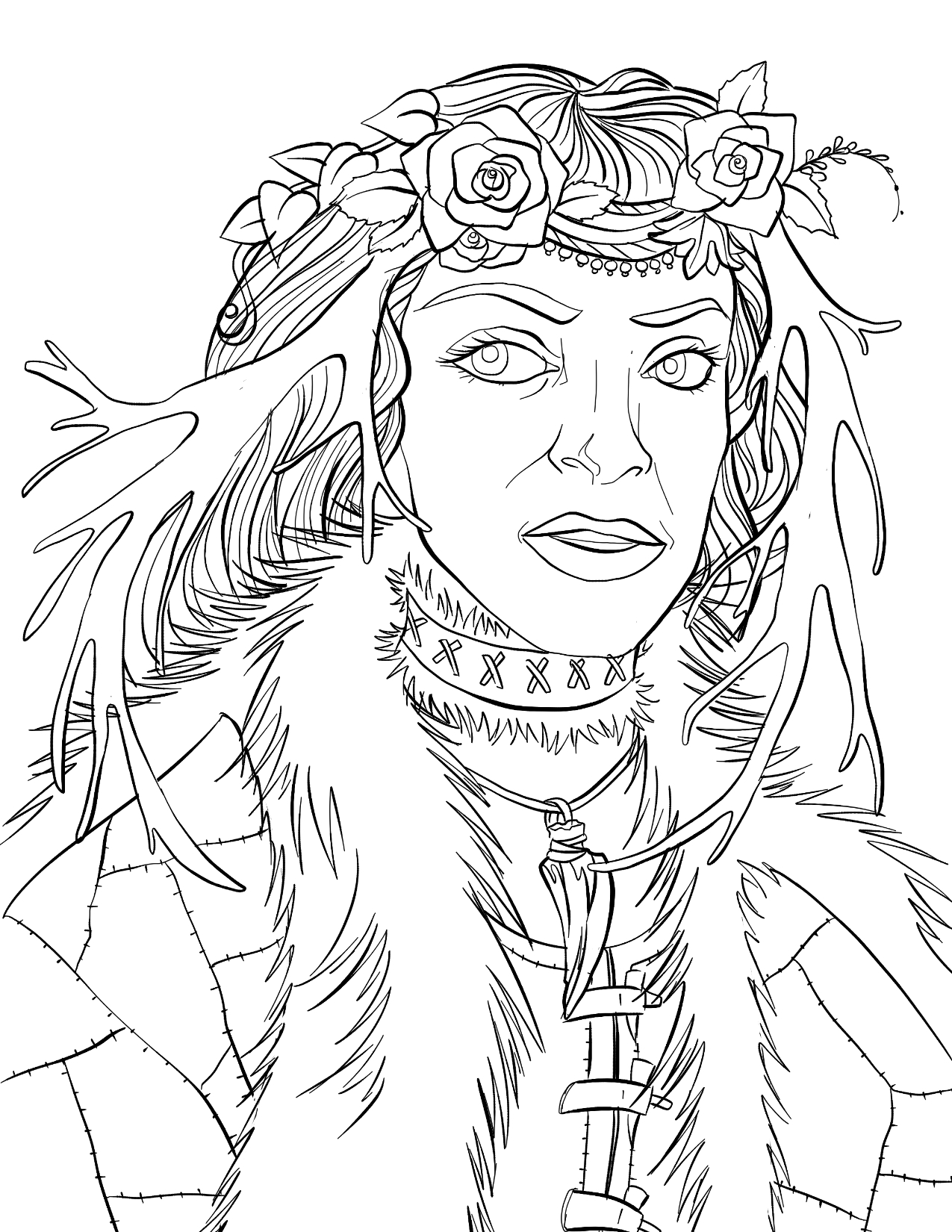 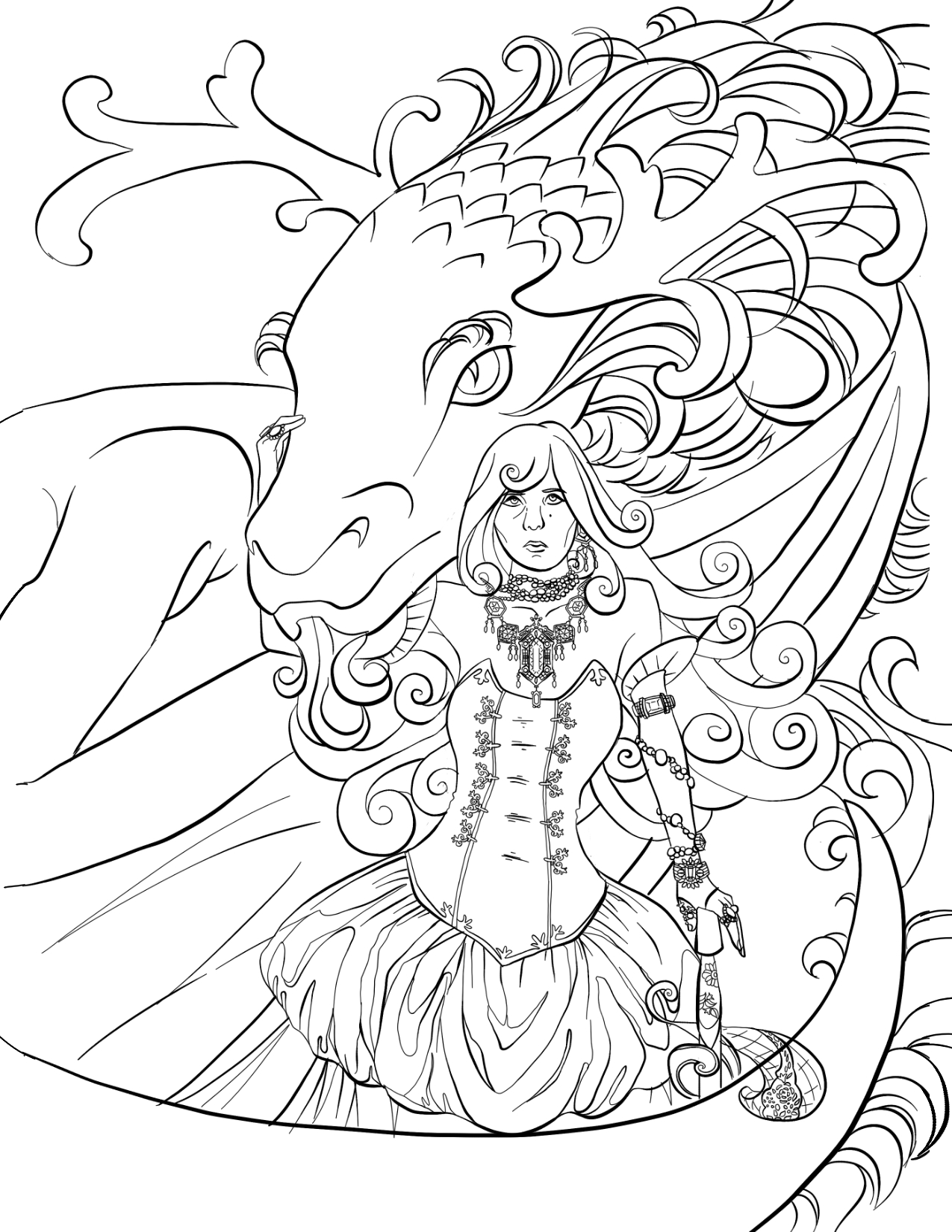 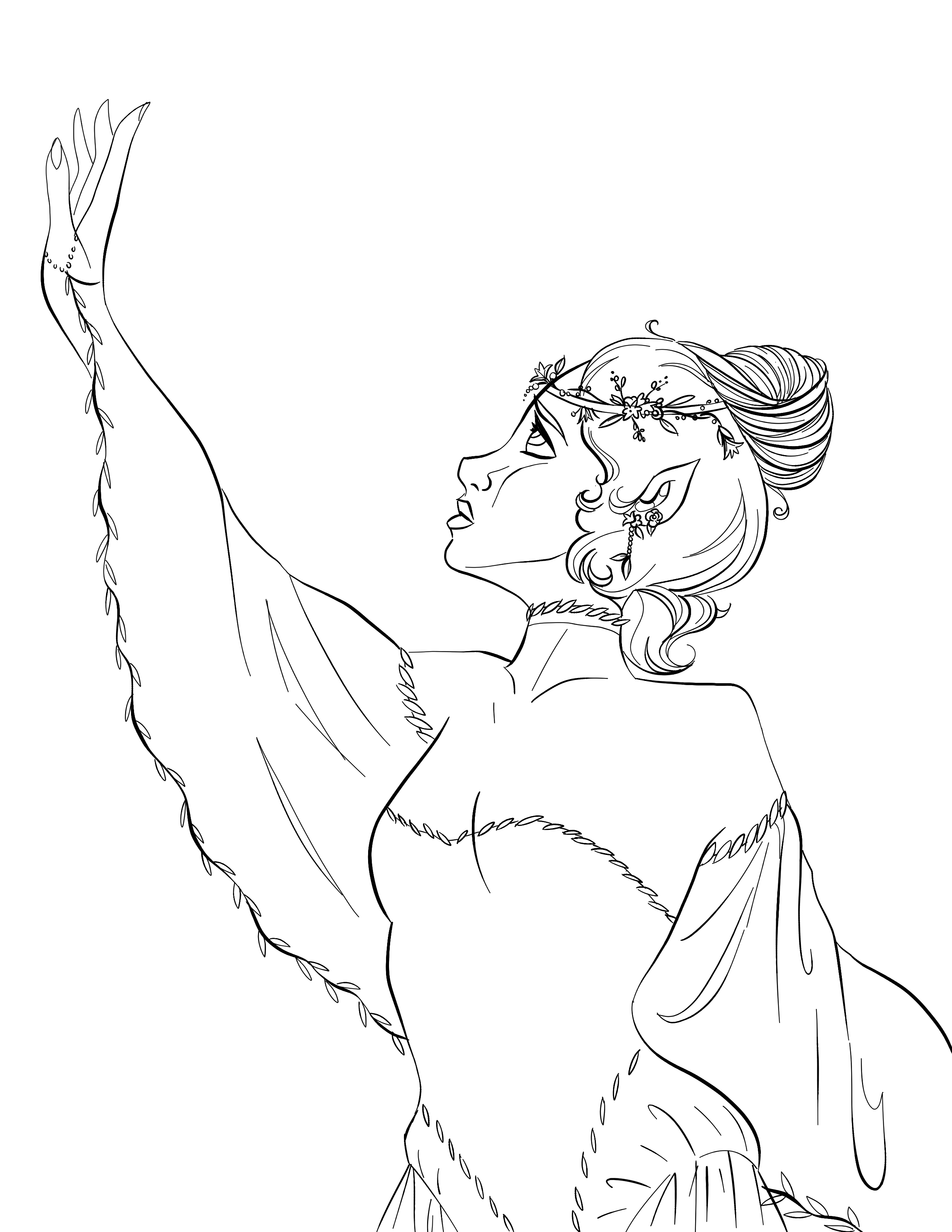 I'll try to draw portraits generally in the order they are posted, although I may pick and choose. This is how I relax, after all. If I really, really like something, maybe I'll paint it (don't count on it, though).