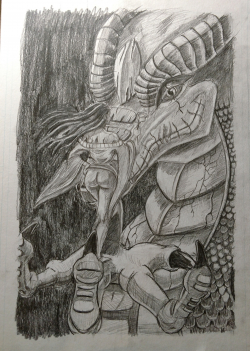 When I was 15 I use to wonder, no hope that this feeling of loneliness would go away when I grew up. Well I'm 30 now and it's still here, does it ever go away?