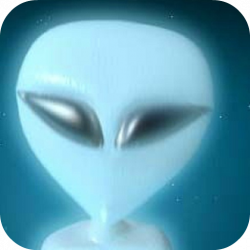 Some men give up their designs when they have almost reached the goal, while others, on the contrary, obtain a victory by exerting at the last moment more vigorous efforts than before. -- Polybius