Vallmyr Member, Mobile Tester Posts: 2,390
April 2019 edited April 2019 in General Discussion (Spoiler Warning!)
It looks like there is a new 5e adventure set in Baldur's Gate and it mentions some characters we should all know very well. As an avid DM for 5e I am super excited to eventually run this. 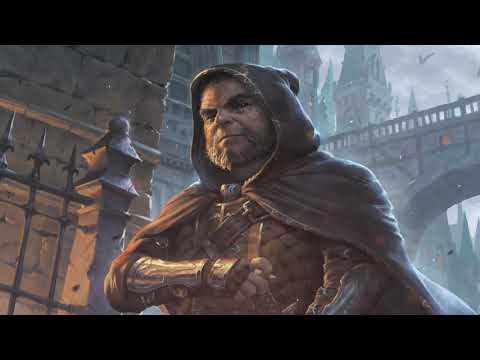