Why isn't Phaere where she said she'd be? (After Lloth's temple)

themazingness Member, Mobile Tester Posts: 646
March 21 edited March 21 in Baldur's Gate II: Enhanced Edition
I am at the Female Fighter's Society just as Phaere demands. As you can see in the pictures, I have arrived there in the very same hour. Why on earth isn't she here? If I rest she comes and gets the whole city to attack me, but she isn't where she is supposed to be so I can move forward in the game. Is this a bug? Or is she supposed to be somewhere else? I even tried jumping there with the ctrl+j cheat in case getting there slightly faster helped, but she is still not there. 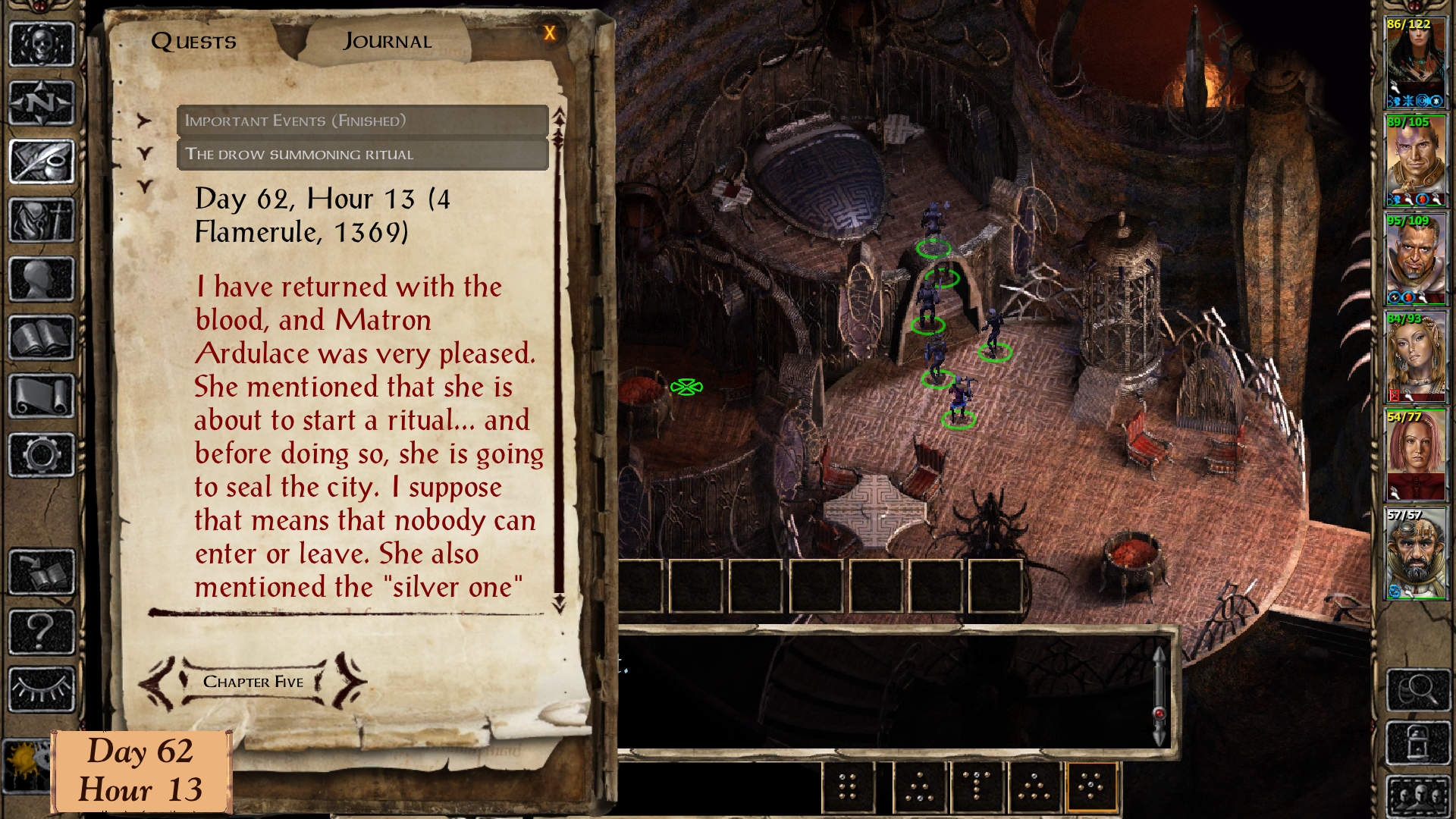 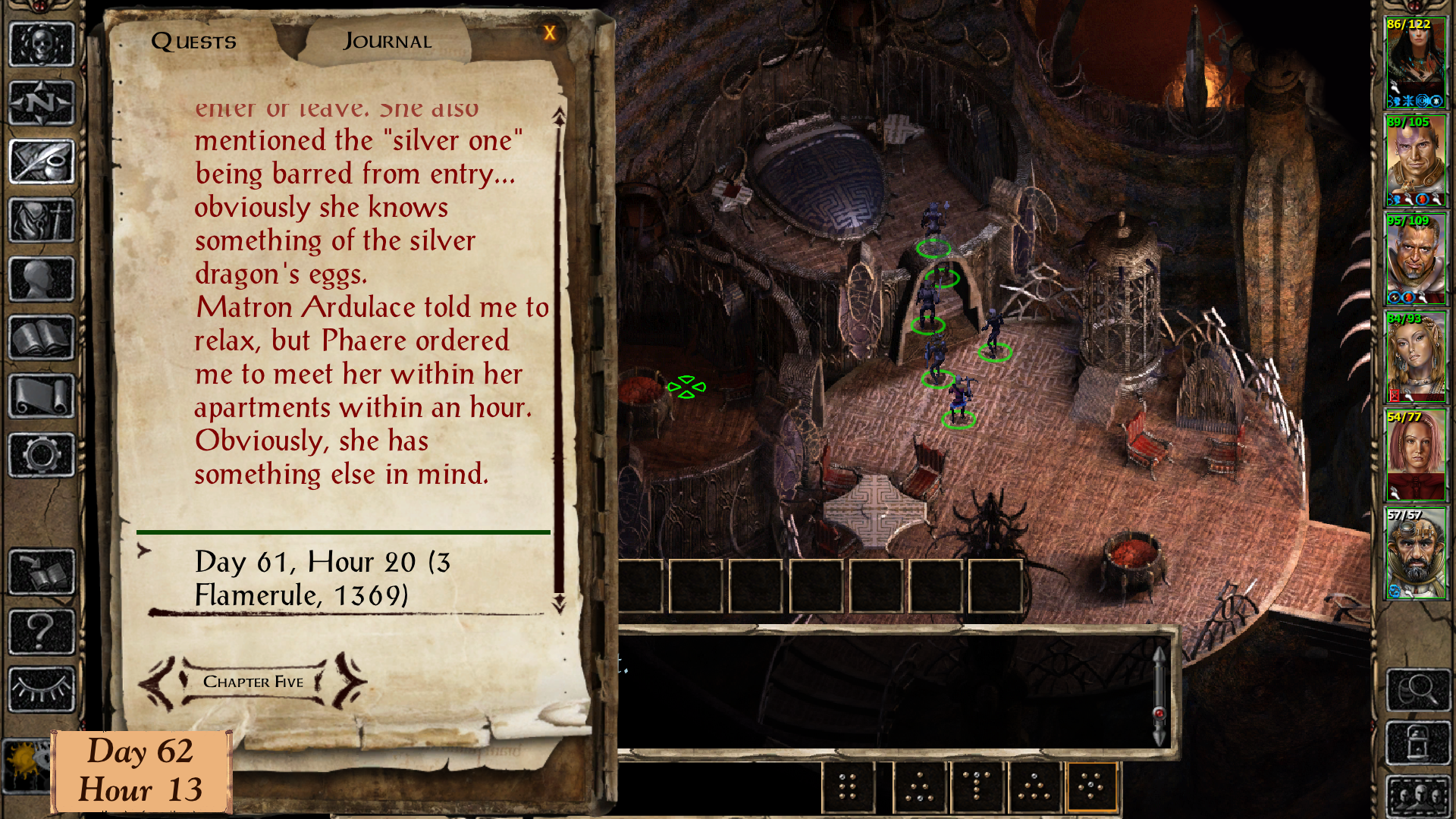