You shall fall before me! 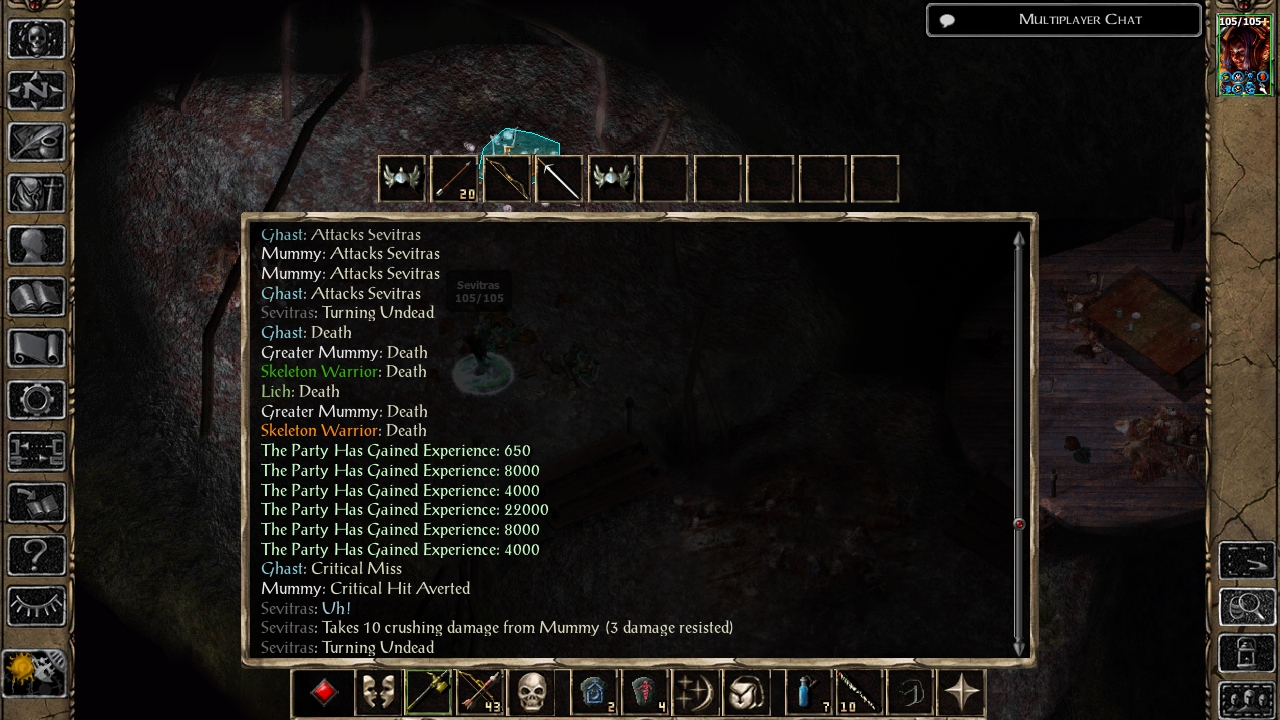