Iecerint Member Posts: 418
February 9 in Baldur's Gate II: Enhanced Edition
I have had trouble making it to heretic temple from the amphitheater as part of Rasaad’s quest. I have no mods and am playing on PS4. I had this problem with Dorn’s quest earlier, but got around it by realizing it was an interaction with Neera’s quest and finishing all of Neera’s encounters first.

I had an auto save before and have tried doing other quests before returning to the amphitheater multiple times and still have the same behavior. I am just before the end of SOA.

I am posting to report the bug, but also to see if anyone knows a workaround I might try, other than skipping the quest. 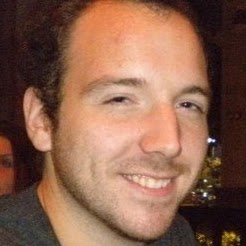