Aewyrven Member Posts: 228
May 2020 in Troubleshooting
Trying to import chars from SoA to a new or existing ToB game results in most of them suddenly having proficiencies reset and less than they are suppose to and then the game refusing to move further along on the import screen.

Note this is a level 38 blade I'm trying to import. No mods to the game installed.

Doesn't matter if its single player or multiplayer. Half a dozen chars or so end up like this. 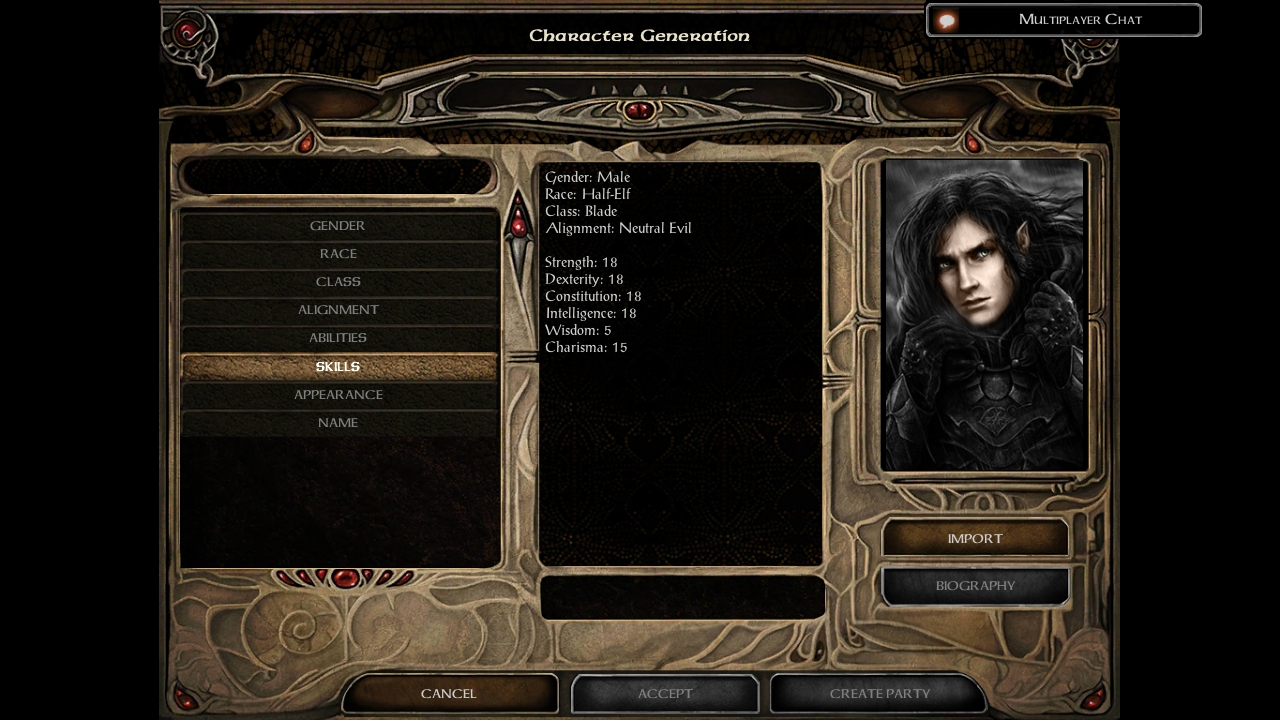 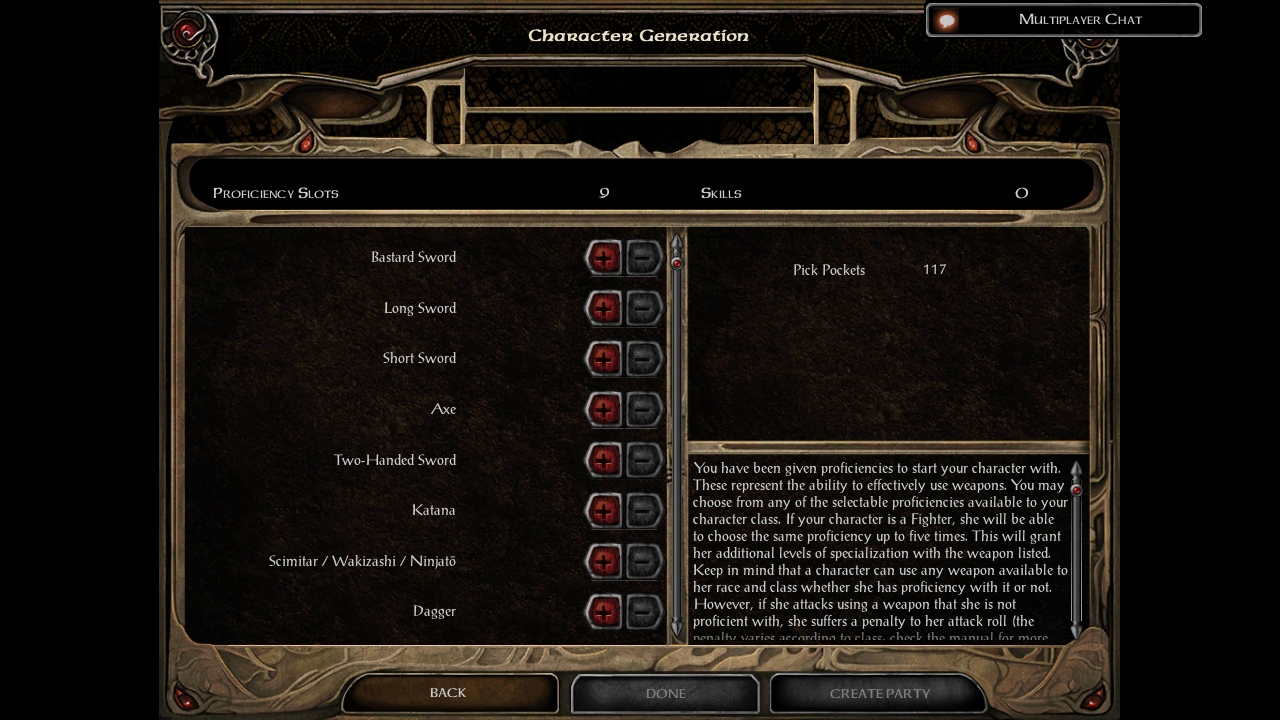 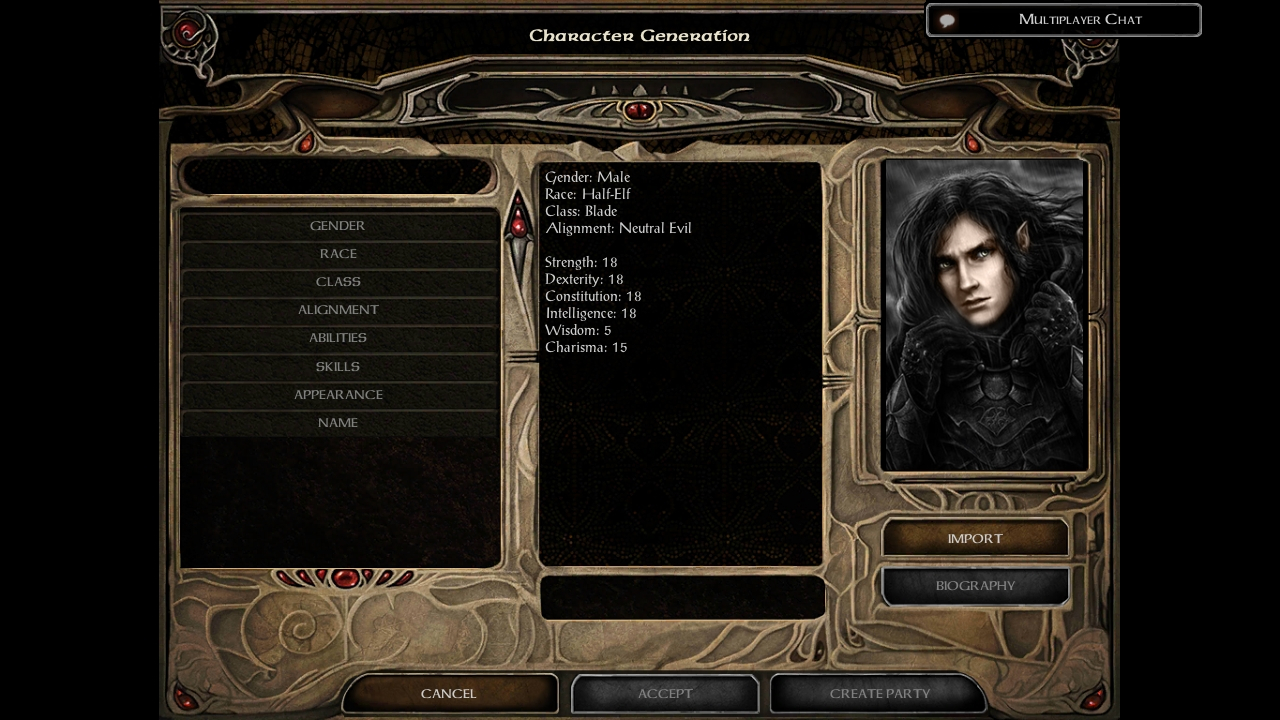