Cannot progress Tyrants of the Moonsea 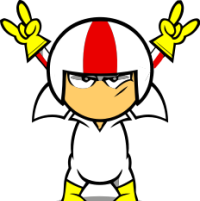 Esdardon Member Posts: 1
November 2020 in NWN:EE Modules
After waking up in the Hillsfar's arena and talking to the Innovator of Pain (telling him I'm ready) the screen fades to black and stays that way. I can still hear the music and can open the inventory/map and see my character moving about on it if I do move her.

Played with the stable and the beta versions, both times same bug. At first, I tried turning off sound/lowering graphic settings/running as admin/compatibility mode... Nothing worked. Then I tried reinstalling, installing on separate drives, clean installation and a modded one, again, nothing worked.