Heindrich Member, Moderator Posts: 2,959
March 2014 in Off-Topic
I do all my gaming on an old laptop that's getting on in years. It was pretty good when I bought it and could play Shogun 2 Total War at near-max settings with no problems until armies get really large with more than two players, at which point lag becomes an issue.

Aside from Total War, and there wasn't really any other performance-demanding games that I am into, and so I don't really want to buy a new computer at a time when finances are rather stretched as it is. So I'd like to get a bit more performance out of my laptop if possible, and would appreciate some advice on how to do so.

My main game for the last 9 months has been Baldur's Gate, which runs beautifully of course, as it is not very demanding at all. However, I do record Let's Plays sometimes, and running a game, Fraps and Audacity at the same time seems to tax the computer considerably, and leads to lag quite regularly.

I feel like the computer is generally more sluggish than it once was, although I cannot find any viruses or malware with Avast. Can anyone suggest another means of cleaning the system? I have 88 processes running in the background, and I am not sure if all of them are legitimate, and I'm not IT-savvy enough to know which ones I can tamper with.

I have also known for a long time that my laptop has a problem with overheating. On occasion it has crashed, presumably because of it, but whenever I do anything very demanding, parts of the laptop gets pretty hot. I have wondered if a cooling mat would help with performance? Something like this...
http://www.amazon.co.uk/Targus-Lap-Chill-Mat-17-inch/dp/B002Q8X3L2/ref=sr_1_1/277-9125856-4735863

Anyways some details about my laptop: 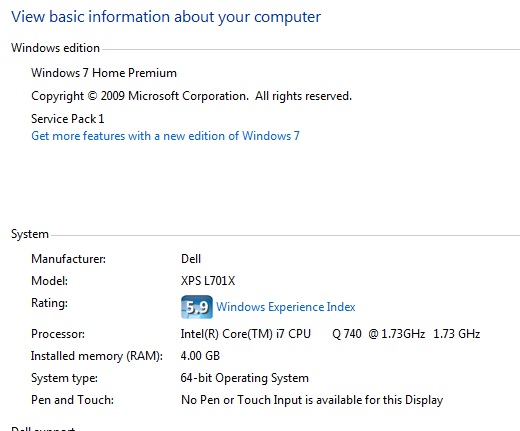 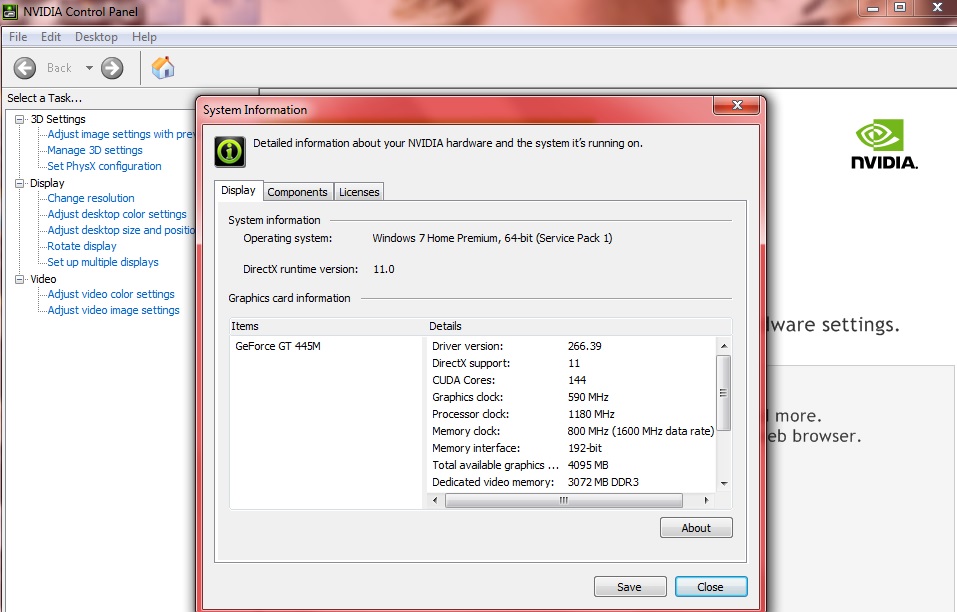