Planescape: Torment music by Mark Morgan - did you know?

winters Member Posts: 252
February 2017 in Off-Topic
A year after Planescape: Torment was released, Mark Morgan wrote music for direct to video “Shark Attack 2″ movie. Yes, this Mark Morgan. Yes, the main theme is a remastered Planescape: Torment theme music (or the other way around? Who knows!). If you don’t believe me, listen to the trailer - I advise not to watch it though, it’s, obviously, beyond terrible 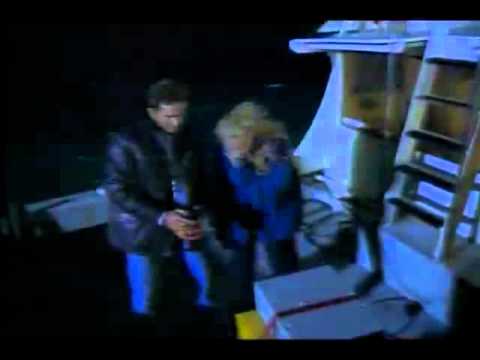