Found this by chance while exploring the depths of kickstarter. MEDiAN - the colony is an upcoming game that is currently being developed by YetAnotherIndie. The team appears to be small and isn't even a full fledged company yet. Probably the reason as to why they called themselves as they did. 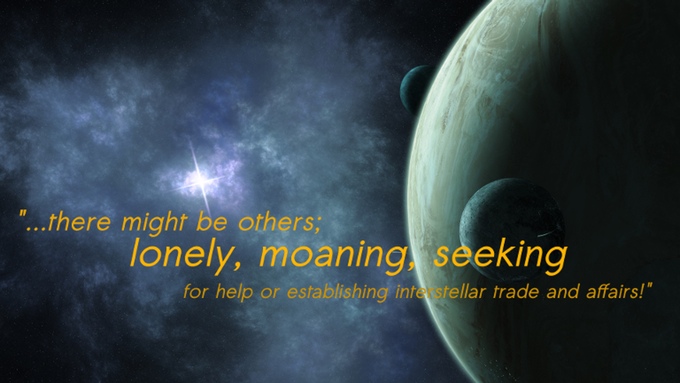 The game itself appears to be a third-person science-fiction based exploration adventure with realistic gameplay character, space travels between planets and to some extent also roleplaying aspects. By raising skills, securing resources and completing quests/missions, the player (Ethan) can help the colony grow. Not much else is known at this point other than it's target features:
For starters, I've pledged 50,00 € as I feel it could have potential. The initial funding goal is set rather low for an video game with 10.000,00 €.