Anyone else waiting for 2.0 release for their next (or first) playthrough? 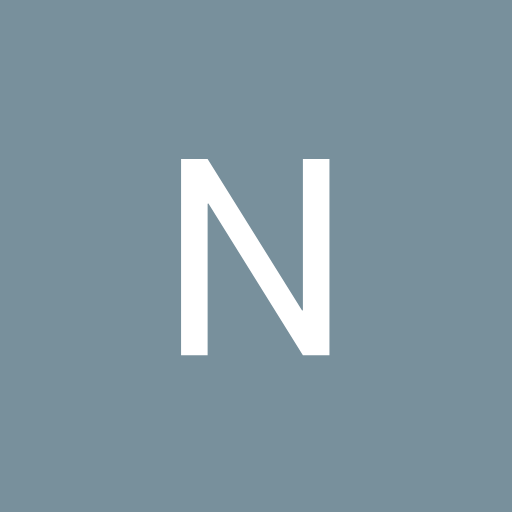 realnzall Member Posts: 7
March 2016 in Baldur's Gate: Enhanced Edition
Nearly 2 decades ago, I watched my brother play the original Baldur's Gate. I wasn't as familiar with gaming at the time, and my knowledge of English was not yet good enough to understand the game. By the time my English was appropriate, the gaming industry had moved away from isometric RPGS and my attention moved to more recent Bioware RPGs, like Knights of the Old Republic, Neverwinter Nights, Jade Empire and more recently Mass Effect and Dragon Age. At this point, the original Baldur's Gate was considered a classic, a classic which I unfortunately never had a proper chance to play with. I tried obviously, but after a decade of evolution in the RPG genre, many of the elements of BG were somewhat outdated compared to more recent games. My main 3 concerns were an outdated interface , the small resolution that was not really appropriate for monitors that were 4 times bigger than they used to be and a general feeling of mild incompatibility with current computer systems and gameplay styles.

Fast forward to december 2012. I bought Baldur's Gate: Enhanced edition to play while abroad for a few weeks with no internet. Many of my concerns were fixed, but I hit another bump: years and years of RPGs with lenient death systems, fewer cheap shots towards the player and a generous autosave system had conditioned me for a gameplay style that is considered suicidal for an RPG that adheres so closely to the pen&paper system it was based on. I tried to play the game twice. The first time, Imoen got killed by the ogre in Crossroads and I had no idea how to handle that; The second time, CHARNAME was poisoned by a spider in Beregost and died because I neglected to bring antidotes. Of course, both of these were mainly my fault for poor preparation, and these deaths were really early in the story. However, I was discouraged from continuing onward.

Then, around New Year 2014, I tried again. At this point, I was only interested in seeing the story that according to many was a highlight in gaming history. I did not care about being challenged. I just wanted to finally enjoy this story that so many people praised: start the game, play the main storyline and as many side quests as possible. So I started using tools to assist me. I used EEKeeper to basically make CHARNAME a god. 25 in all stats, the best equipment available in BG:EE that EEKeeper could give me and some other tweaks. CHARNAME was undefeatable, and for a moment, I felt like i could do this. Alas, while selecting my gear in EEKeeper, I was greedy and equipped items that my class could not wear. I leveled up right after turning in the Nashkel quest, automatically unequipped all the gear I wrongfully wore and again was discouraged because of my own inexperience and hubris.

A few months later, Siege of Dragonspear was announced. Alongside the new storyline, 2 big changes interested me: the interface redesign to make the interface windows more current, and the storymode difficulty setting which was ported from Icewind Dale: Enhanced Edition. From what I could see, these changes would fix the final issues I had with Baldur's Gate, to the point that I actually prepared a 4th character (Elf Ranger) recently using EEKeeper. This time, I used online resources to suggest the best equipment to use. And this time, I intend to finish the game.

How about you? Are you also waiting for 2.0 to do your first playthrough? Or are you waiting for 2.0 so you can do the extra hard difficulty mode? Or do you just want to play as a Shaman?