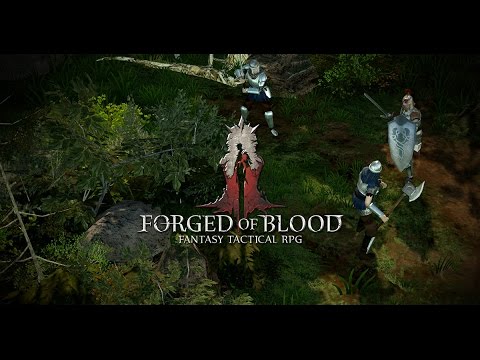 Looks like another interesting campaign hit Kickstarter this fine day. This time, I took a liking on Forged of Blood, an turn-based tactical RPG for PC by Critical Forge. 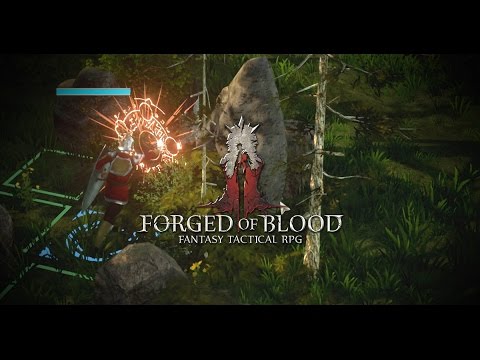 Judging from its description, this upcoming game does some rather interesting things: 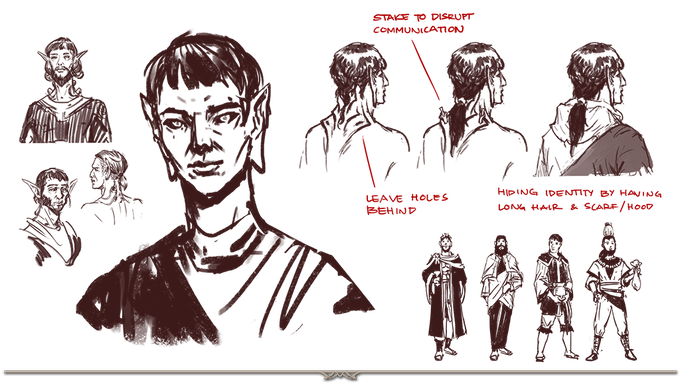 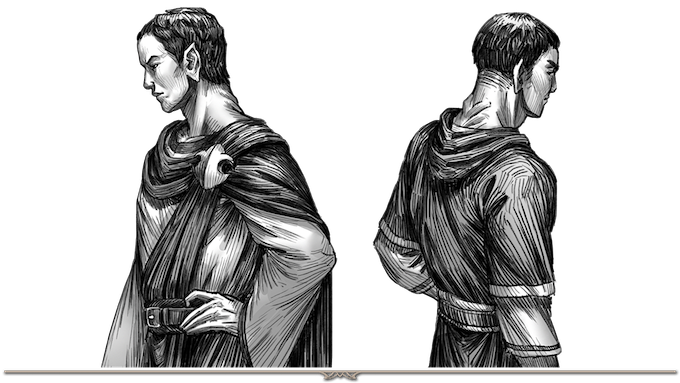 Well, the only downside I saw thus far (if one can even call it that) is that players will play a premade character: namely the brother of the heir to the throne. All in all it kind of reminds me of Tyranny, with combat similar to The Temple of Elemental Evil. It will be interesting to see this game appearing on the market in summer 2018. But before that, it still requires to secure its funding goals of 150,000 Singapore Dollars.