chimeric Member Posts: 1,163
October 2017 edited November 2017 in General Modding
[Archive on the bottom. No installer, pick and choose. All files go in the override folder. For some of the effects vanilla versions of the spells have been provided for BG: EE and BG2: EE.]

I've never even looked into this before, but there is so much more that can be done with lighting in the Infinity games. During the day, no one may notice, but at night, it makes a whole lot of difference. This much: 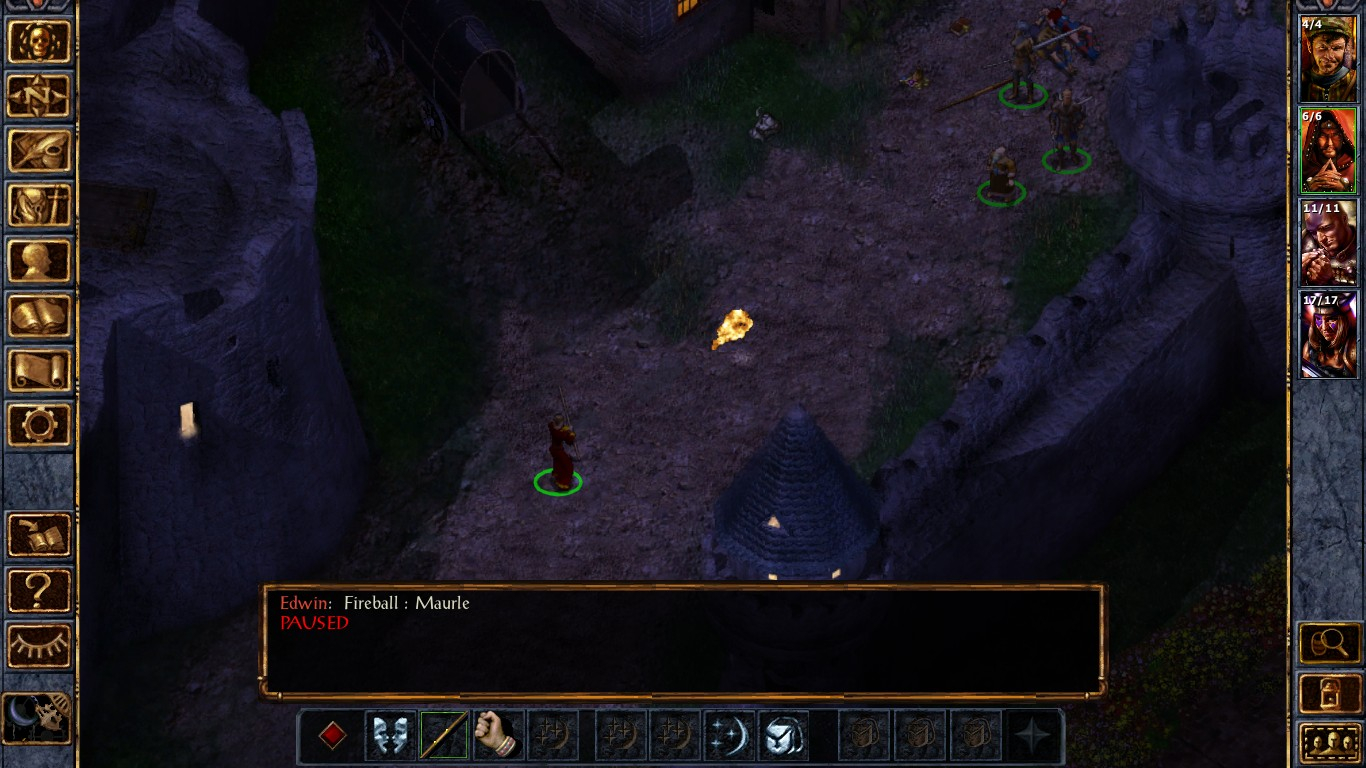 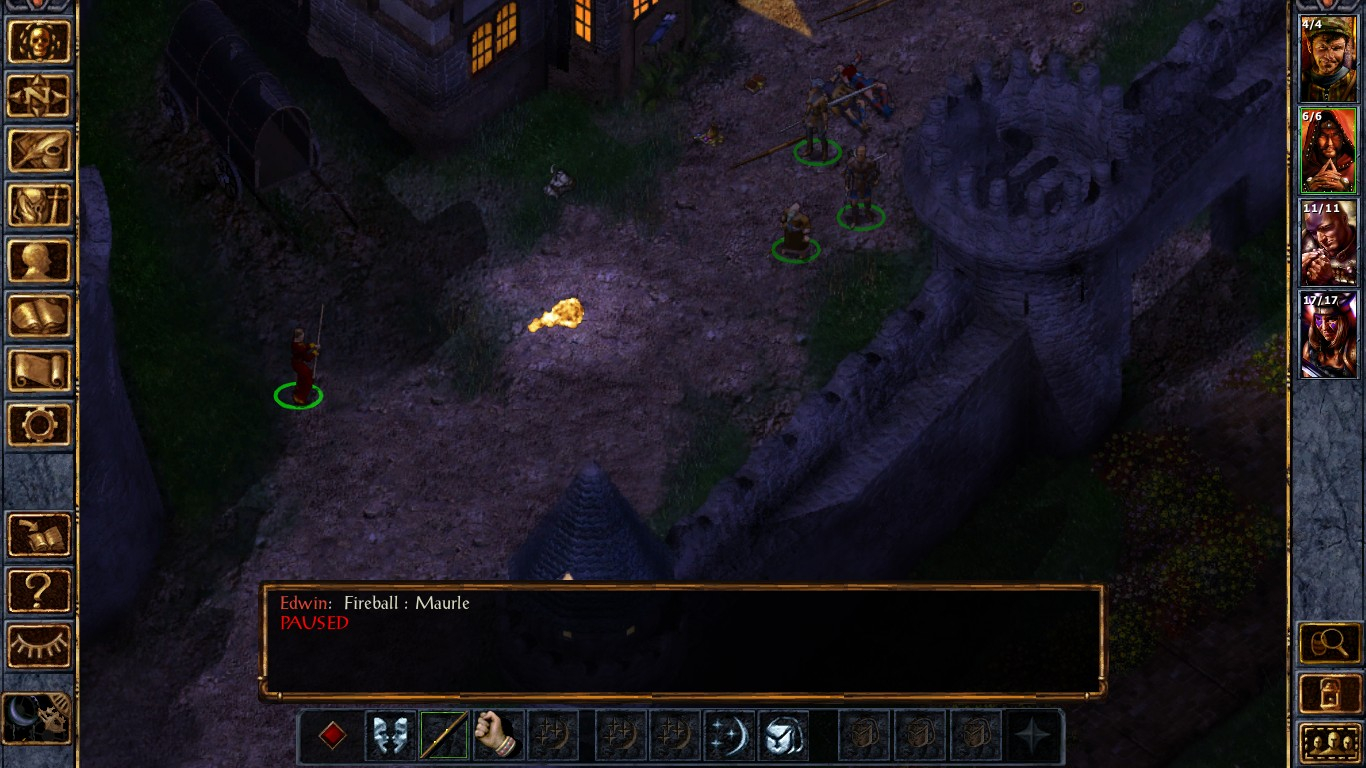 That's just something I've done to that particular projectile, out of curiosity. But if there is a mod that applies changes like that roundly, please direct me. I don't know if I can pick a custom palette for light, would be nice.
Post edited by chimeric on November 2017