Tinker Member Posts: 11
March 2018 in Persistent Worlds & Multiplayer
Greetings and welcome to Netheril: Age of Magic, a Neverwinter Nights Enhanced Edition Persistent World. Netheril is a roleplay server where everyone is welcome to log in and begin their characters journey where political intrigue and harsh lands await you.
Below is a little bit about our setting and everything you need to know to get started. 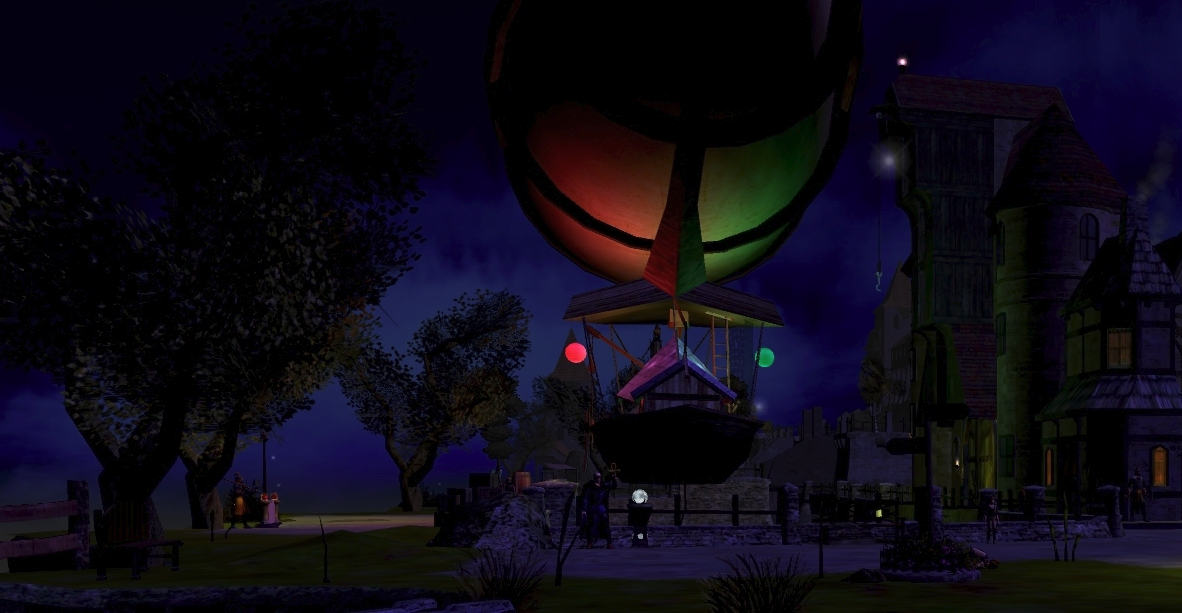 Currently, we are in the early stages of beta testing where we continue to add new custom content and stress test the existing systems. We hope that over the next week we can roll into an active beta stage where Roleplay will be enforced, content will continue to be rolled out during this time but there may still be the occasional bug. Characters that are made now, will not be wiped and you will be able to continue playing them past the beta stage.
Level Range: It will be possible to go from levels 2-13 and most of the players would sit around this level however it is possible to get to level 20 which will be the soft-cap. Progressing past level 20 will require player and DM support and generally will only be achieved by those characters who are renowned and champions of the world.
Systems: Netheril has a few unique systems with the plans to continue to develop more as we continue the content rollout. We feature a fully instanced quest system which allows players and their parties to delve into the darkest dungeons and save the fair maiden. A travel system for boats and airships where you may face off against pirates who board your boat or creatures who crash upon the decks. A death system that has the option to subdue your foe, a reputation system where your actions influence your standing within the city and surrounding lands, these are but a few we have on offer.

Spell Changes: On the next update we plan to roll out some changes to the spells these will include name changes to represent various mages during the Netheril era too new spells. These will all be listed on our forums when we roll them out.

Setting: This server is based around what the Netherese dubbed "The Golden Age" 1852 marks the beginning of Netheril's Golden Age when the nation was at the very pinnacle of its power. Our setting is focused mainly on the Floating Enclave dubbed "Valstiir" named after the Lady Archwizard that created it.
Common knowledge to all inhabitants of the City is that Lady Valstiir was gifted a vision by a mysterious oracle known as the "Terraseer".

The Seer spoke of a rich and prosperous land to the west, its earth filled with countless precious gems, forests and rivers and snow-topped mountains teeming with life and natural resources, ripe for the taking. The Archwizard council after much disagreement came to the conclusion that their newest of Archwizards, Lady Valstiir, and her city must follow this oracle's guidance and go to these blossoming lands where it now resides over the land-based city of Hadrian.

Where you can find more information: