My friends, you must be knowing that the Icewind Dale Wiki has long been in a very poor condition, broken as an abandoned ship, and neglected like a lone orphan. I believe that we, the players and modders, who have been gifted countless hours of joy and entertainment by this fascinating game, should try to give it something in return.

What I propose and request to you all, all the enthusiastic fans of Icewind Dale and all of you who love this great game, is to come forth and contribute articles to the Icewind Dale Wiki. There's a lot of things that need to be done, a lot of information and pictures to be added, and a lot of articles to be written, categorised and cleaned. Since a few weeks back, I've started adding the Arcane Spells to the IWD Wiki, and have also adopted it about a week ago. But you'd definitely agree that it's not possible for a single or a few persons to do it all effectively. I'm still an Amateur in this game, since I've not finished it completely even once. So you see, I need all the help that's possible. And you can help.

Why should we improve the IWD Wiki?

Well, this is completely a voluntary endeavour, though there are several reasons why we must help improve it.

How can you help?

Well, I'm sure you're willing to help! So here is what you should do.

To start things, you should open a Fandom account. Though it's not necessary to have an account in order to start editing the Wiki articles, having an account helps a lot. It gives you a better access to the editing tools, and lets others know that you're the one who has helped in the article's improvement. You surely want to get the credit for your hard work, don't you? Also, you need to have an account to get those shiny Badges. Moreover, editing using a registered account avoids confusions, and helps other people trust that the article is authentic and reliable.

If you don't already have a Fandom account, it's very simple to open one. But just in case you need some help with it, check out the following spoiler:
STEP 1: Go to My Account and click on Register. 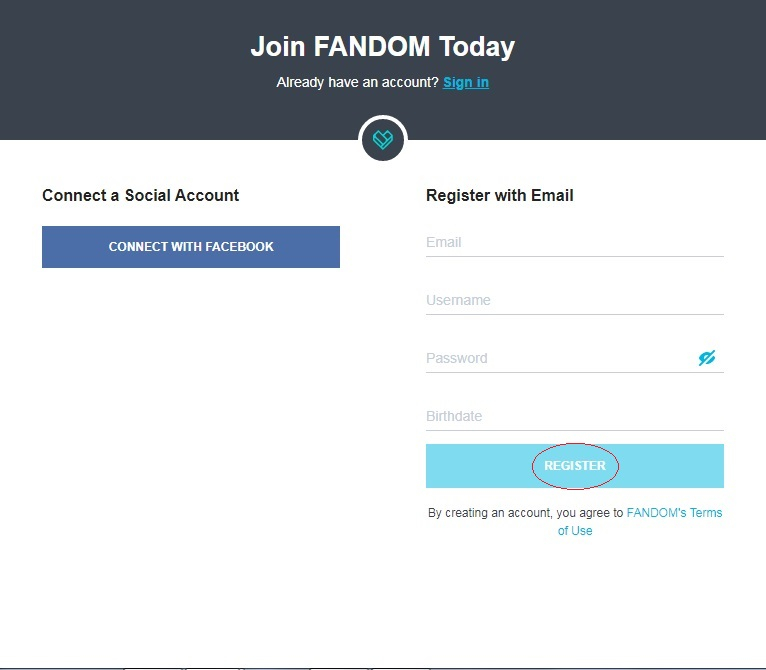 That's it! You are all set to start editing on the Icewind Dale Wiki.

Now, as to what is required to be done. Well, actually, there is a LOT to be done yet, since only a very small part of the work has been done as of now.

Things that need to be done

1. Creation of Articles: The reality is that only a very few articles actually exist on the wiki. So, that's what is required to be done first and foremost. However, before you start creating articles, one thing that I must tell you is: Please follow the model/template articles to know how we want the articles to be. Doing so can help save a LOT of time cleaning the articles. I know that formatting the articles in that format can at first feel complicated, but don't worry, it's quite easy to get hold of the tools, which are neatly arranged in the top of the Editing window. Look below, it's quite simple.

If you have any problems or questions, you can always ask in this thread.

2. Categorizing Articles:This is necessary for the sake of navigation and a systematic arrangement. You can do it in two ways:
Either add it from the Editing menu, like this: 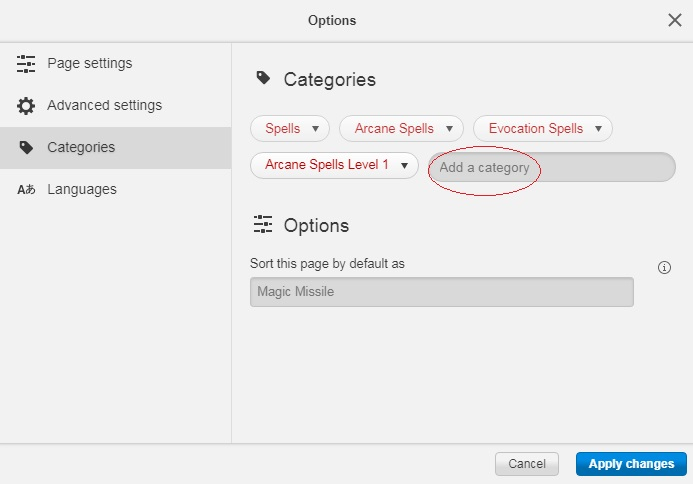 Or you can directly add it from the bottom of each page, like this:

3. Adding Pictures and Screen-shots: I need not tell why this is necessary.

More Agenda will be added later!

You are suggested to prioritize your work as follows:
Also, it would be really convenient if you would notify your course of action in this thread. That is, if you plan to add a series of articles, let others know here, so that they can add something else. Not only will that save time through the division of the work, but also it would help avoid any unnecessary confusions and conflicts.

Of course, you can still add missing parts to other articles, check for errors and rectify them, and of course you can add helpful tips and insights to those articles. Remember, we all are working on this together.

It's we, the fans, who are the lifeblood of the Wiki, and it is through our efforts that the wiki can be made a great one, for the benefit of one and all. Never think that your contribution may be insignificant, for it is from little drops of water that the ocean is formed. Each one of us can make a difference, so let's make that difference for the sake of everyone's welfare. Every article, every screenshot, every correction, counts.

And lastly, don't be afraid of making mistakes. There's always the EDIT button

, and of course, others are there to clarify your confusions and doubts. If you have any questions, or face any confusions or problems in editing the wiki, you can always post your query in this thread.