SCS - Post-install, is there a way to remove HLAs from enemy spellcasters?

According to the SCS readme, a certain amount of fine tuning is possible post-install. However, it does not say specifically whether or not I can change options relating HLAs and I have found no way to do it so far. Does anybody know if there is a way to do this?

I have no complaints about SCS. I installed SCS through BWS and must have accidently opted into the option to give enemy spellcasters HLAs. Now I have the lich and Irenicus in spellhold summoning dark planetars. I'm playing on insane difficulty. I managed to beat the lich, but half way through the fight with Irenicus he just decides to sunfire > dragon breath > summon dark planetar > comet. Not a lot I can do against a dark planetar apparently, at least not at my current level. Here, feel my pain: 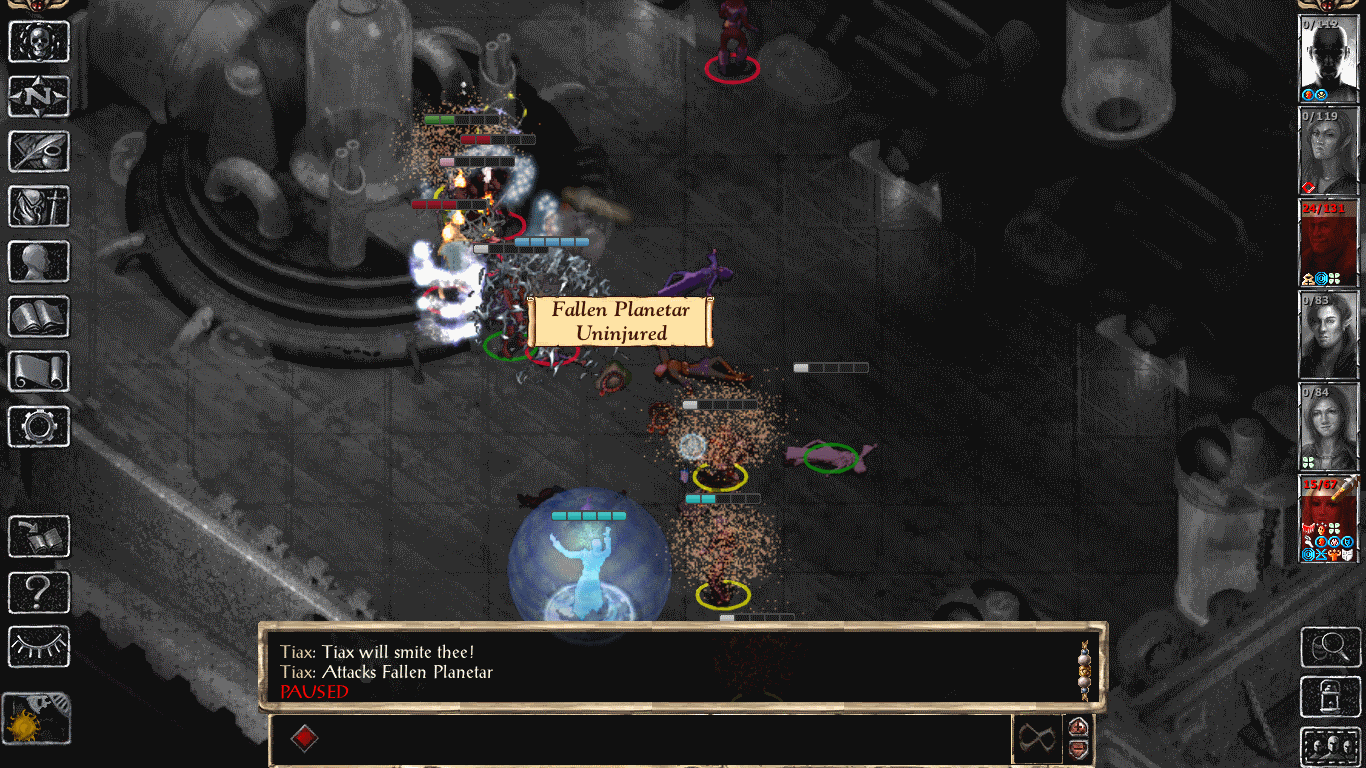