Kamigoroshi Member Posts: 5,870
April 2018 edited May 2018 in Off-Topic
Lookie what I just found on kickstarter: Black Geyser: Couriers of Darkness by GrapeOcean Technologies 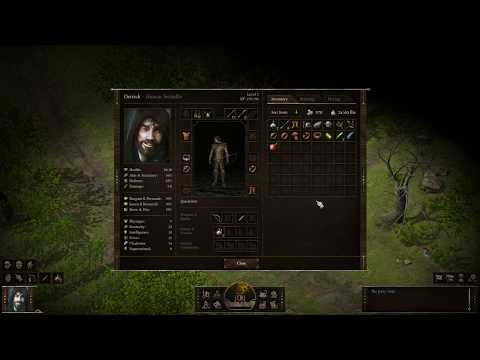 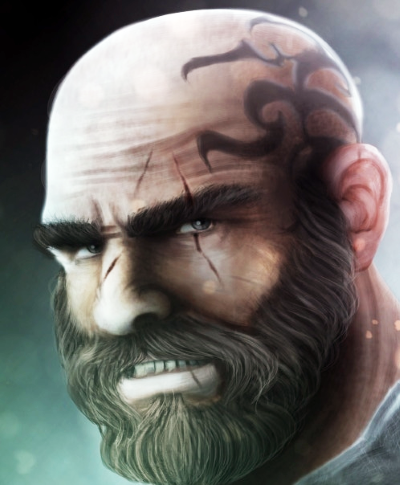 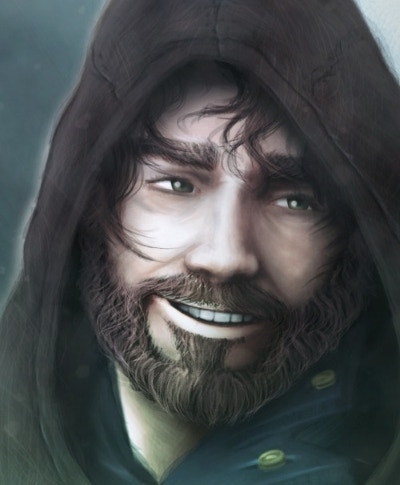 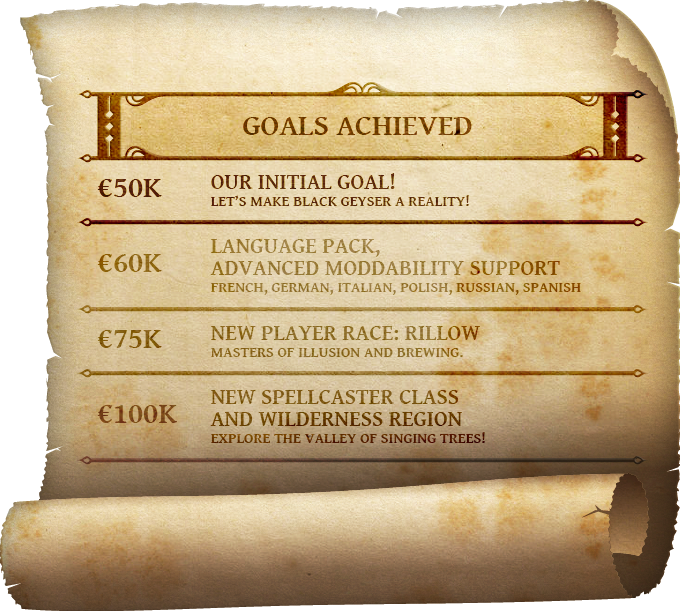