Are there ways to manually or script cast-shoot-move-shoot-move-melee etc? 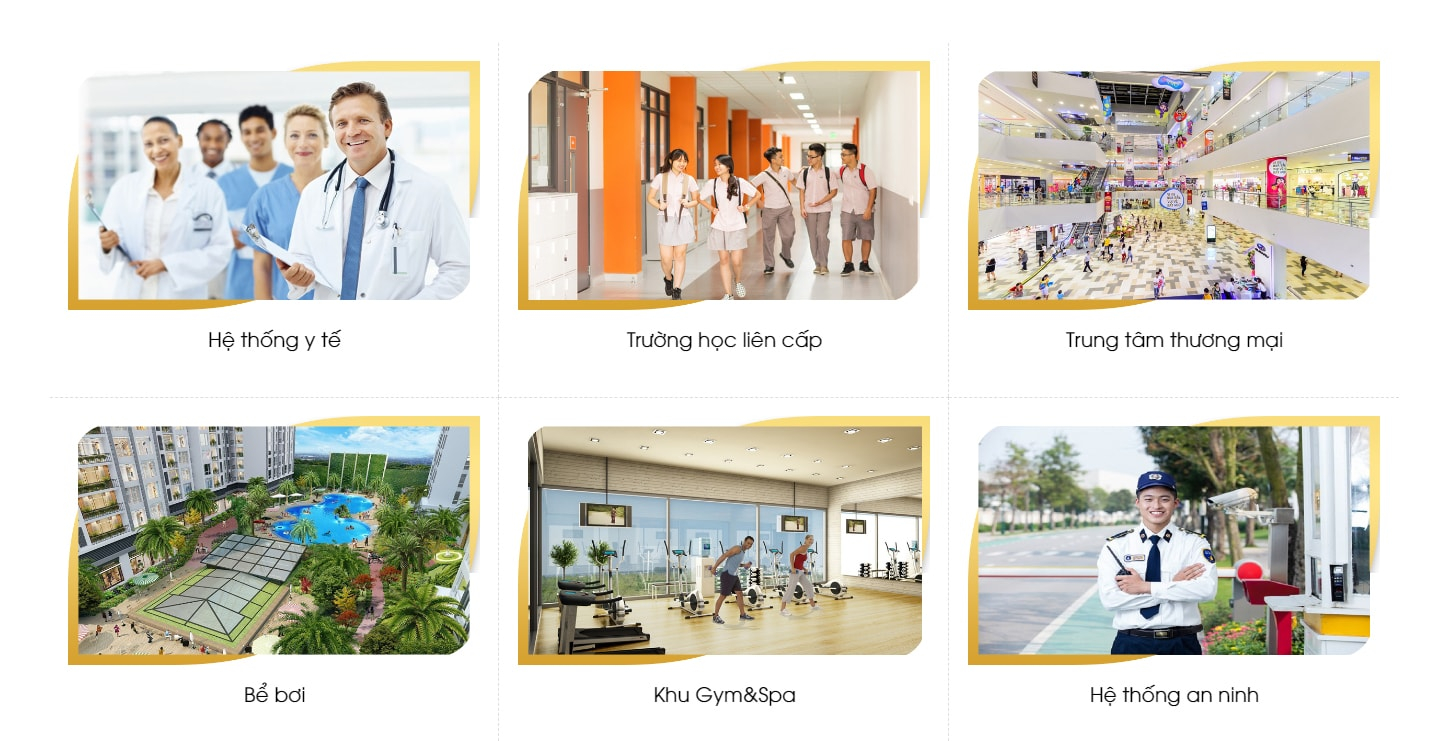 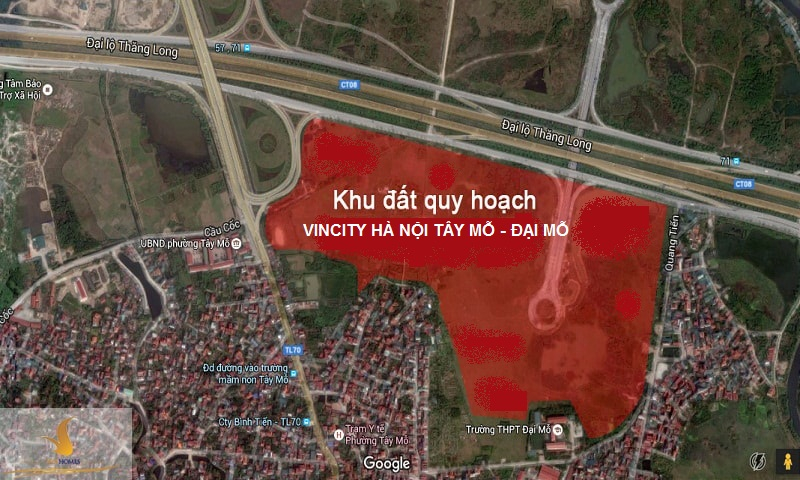