Rasaad can't use off-hand weapon once he hits level 19! 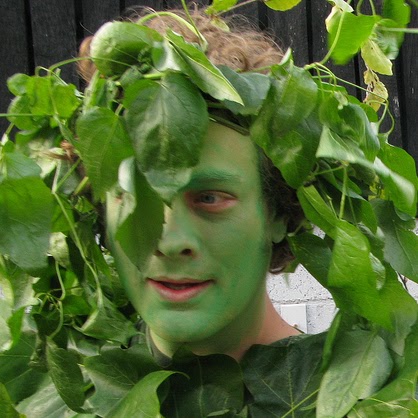 I’ve been using Rasaad with the scarlet ninja-to in his off hand. This allows 5 attacks per round and very nice damage.

However, going from level 18 to level 19 breaks the above setup. Rasaad can no longer use an offhand weapon; his attacks per round fall to 4 and he only has one THACO, the one for his main hand attack, displayed on the inventory screen.

I’d got a lot further ahead before noticing the problem, and then went back through numerous saves to work out when it had happened. Very luckily, it turned out I had a saved game where he had enough experience to level up to 19 but hadn't yet done so. So I can reproduce the issue reliably; levelling up is definitely what triggers it. Attached are two save files - the 'third level of the asylum' one is just before he levels up, the 'and now rasaad can't use offhand weapon' one is just after. I've also attached my weidu log if this is relevant.

I can't find anything that would explain it - nothing else has changed apart from his level. There's no rule saying monks can only dual wield up to level 18, is there? That would be ridiculous. I don't think any of the mods I've installed should be messing with the two-handedness or otherwise of his weapons. There's an element of the tweakpack that lets more classes use weapon styles, which means Rasaad has 2 pips in two-weapon style in this game - maybe that's relevant? Removing the pips in EEkeeper doesn't help.