Kamigoroshi Member Posts: 5,512
February 2019 edited February 2019 in Off-Topic
You thought there were already RPG's out there that involved bards, dancers and music as plot devices? All lies, I tell you... Deathbulge is what all of you have unknowingly missed. Until now! 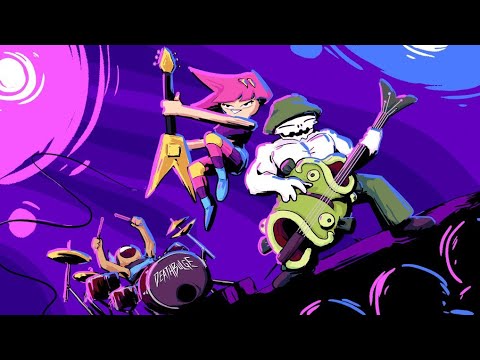 Looks like there are going to be six character classes. All of them involve a certain role in actual bands. 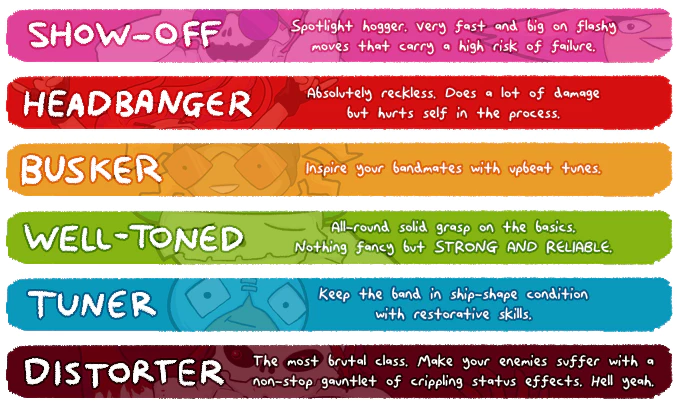 And even the battle system is all about blasting your enemies to smither with your songs. How cool is that?! XD

This campaign has been up for about a day and already nearly reached HALF of its $35K funding goal. That's a momentum almost never seen in the indie crowndfunding scene! Seems like people really dig into this little project of theirs.