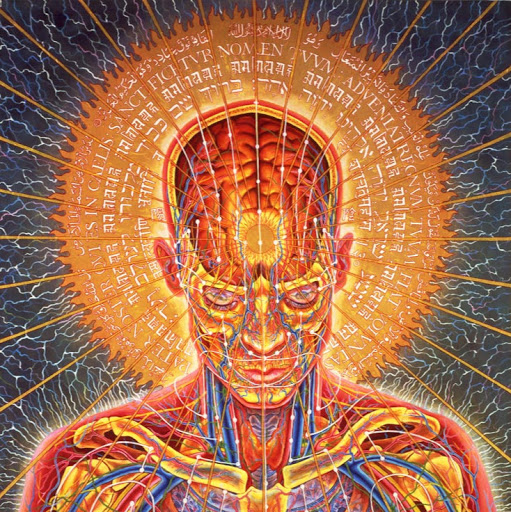 tedmann12 Member Posts: 104
June 2019 in Baldur's Gate II: Enhanced Edition
Just read through an old thread on this forum about hardest battles in the entire bg saga. I tried to revive it but there was no option to reply.

So, which battles for you between all the BG games were the hardest? Either with mods or without mods?

In no particular order:

Twisted rune with scs installed. The first time I tried this, I just simply could not beat it. I don't think I was high enough level or understood some of the tactics I needed.

Sarevok with scs. I only did this once, and I had to resort to serious serious cheese. I still have a hard time believing people who did this battle legitimately. I had to isolate all of the mages and kill them 1 by 1. And then I had to hit sarevok with 20 fireballs from outside the screen before attacking him and he still almost wrecked my entire party. I almost think my install was like bugged which made this INSANELY hard.

Aec'Letac - This was a really fun and really challenging battle.

The statues on the first floor of watchers keep with scs. I always have a really hard time with this unless I come back with a really high level.

Chosen of Cyric encounter with rogue rebalancing mod. I believe I spent more time on this battle than any other in my bg career. This was really really fun and really hard.

I am still finishing my first ToB run. I have Ascension + SCS installed. I am about to finish up Abizigal's Lair and then Sendai's cove and then the final battle. I hear some of these are tough, looking forward to it!