The Dark Eye: Book of Heroes

Kamigoroshi Member Posts: 5,876
August 2019 edited August 2019 in Off-Topic
Been a long while since we had any kind of worthwhile The Dark Eye/Das Schwarze Auge videogame. So you may relate to how surprised I was when I found out about this upcoming title: 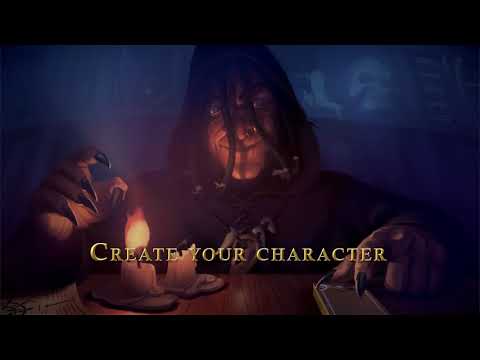 It is currently being developed by Random Potion and published by Wild River Games. Not much is known about this cRPG other than what was shown in its announcement trailer and the informations written on its steam page. Which doesn't come as a surprise, given that it has only been two weeks since they announced the game on Saturday 10th August in Ratcon Limburg roleplaying game convention, Germany.

What we do know for certain is that:
All in all it seems to follow the classic German PnP Tabletop game rather closely. The last videogame that came close to that imho was Drakensang: The River of Time. So, for me personally, Spring 2020 can't come soon enough!