The career of Boo

Astafas Member Posts: 448
November 2019 in General Discussion (Spoiler Warning!)
This truly is one of the best banters in the entire saga! :-D 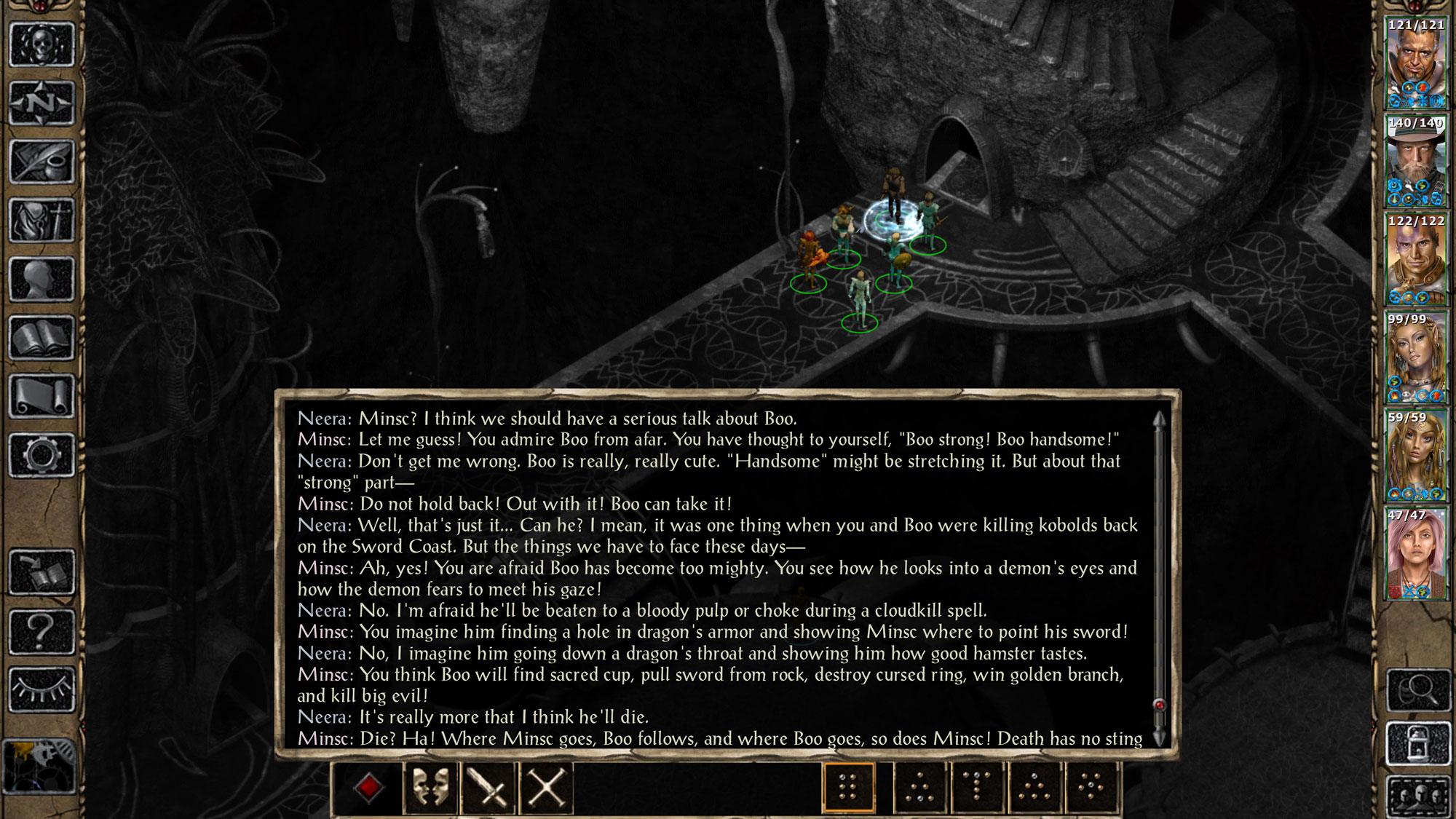