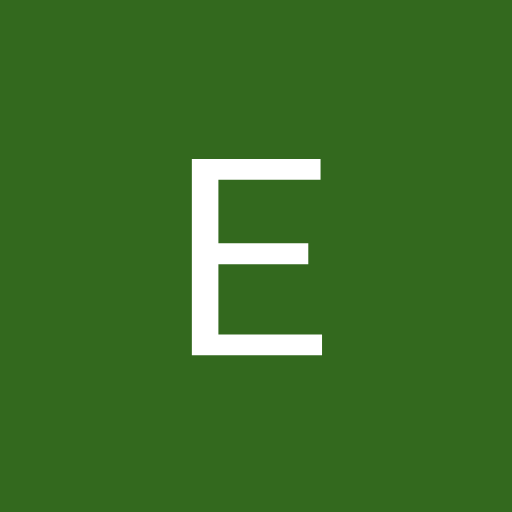 iosuser Member Posts: 3
May 2020 edited May 2020 in Technical Support
so I bought the bundle on App store (for iPad) and began downloading all the games except planescape. I ran out of room and paused BG2EE and Icewind-both reverted to charging 9.99 even though the bundle was marked as Purchased. How do I fix this, are you already working on it...I saw several reviewers posted the same issue. Thanks

Update! I closed and reopened the App store after BGEE and Siege of Dragons were downloaded and both missing apps were downloadable again.