Help! lost my save files 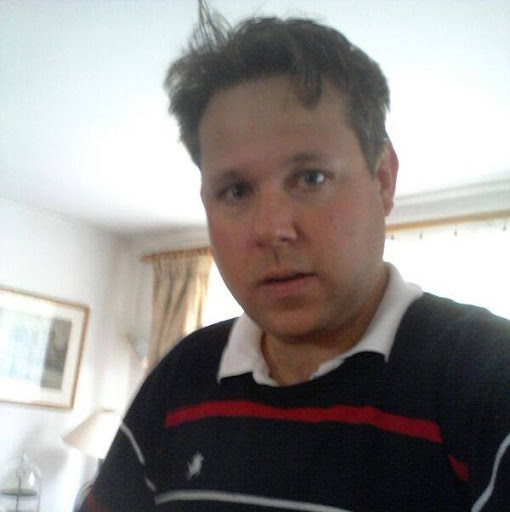 I'm hoping that some kind soul might be able to help. Recently I attempted to install a new game (KOTOR) on my Android device. Unfortunately, I had insufficient space, so the popup to delete programs appeared. I selected some apps I am no longer using, but the popup seemed to have selected a bunch of programs, including Icewind Dale: EE, without my realizing, and promptly deleted it. How annoying, I thought, I'll just reinstall. So I did so, and then found that none of my saves were visible! Upon checking in the path /android/data/com.beamdog.icewinddale/files, no save files were present

I have tried data recovery (fonepaw and easeus mobisaver). Fonepaw finds a number of missing files (468 documents) but not my save files, and, rather suspiciously, not a single pdf file (since I use PDFs a *lot* and recently deleted a large number of them). Easeus found basically nothing.


I have been playing a lot of Icewind Dale recently since I bought it (for the 3rd time!) on Android a few weeks ago. I had got as far as lower Dorn's deep and had just killed the fire Salamander King. This is the furthest I have been in the game in fact) and was looking forward to playing again soon.

Does anyone know of a better datarecovery program? Failing that, perhaps I could obtain an early lower dorn's deep save file and use an editor to more-or-less bring back my party with items etc.?

Any thoughts much appreciated!