I've been playing for BG2 for some time now, and I've finally reached a point where I want to expand the choices of races/sub races the game has to offer. I've been playing around with EE Keeper to create my cool Aasimar inquisitor, but for some reason, I can't make the race appear on the UI like picture below. 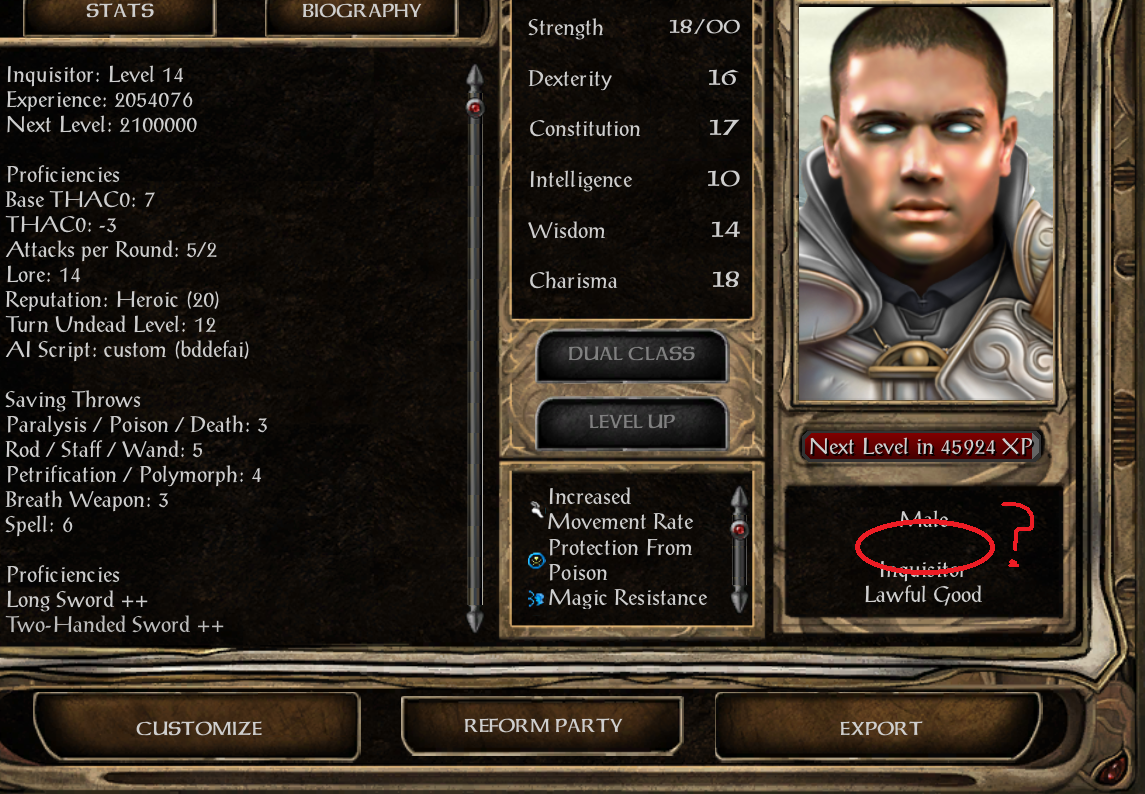 But both of them appear to be outdated and only causes bugs.