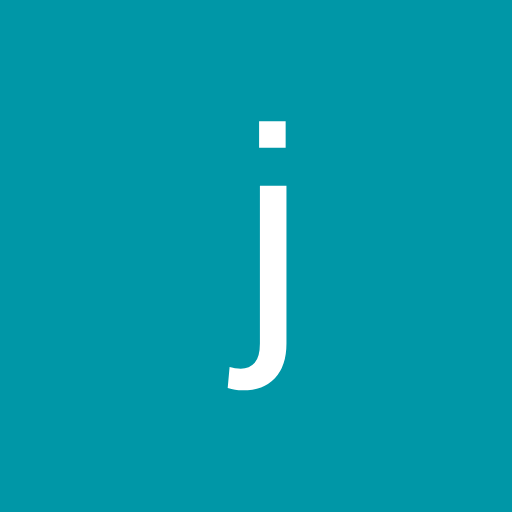 jgo Member Posts: 2
June 2020 in Planescape: Torment: Enhanced Edition
The Switch version is unfortunately full of bugs as well. Is there an estimate for a timeframe when patches will be released? Using vendors crashes the game and Daionarra didn't appear for me making the game unplayable.