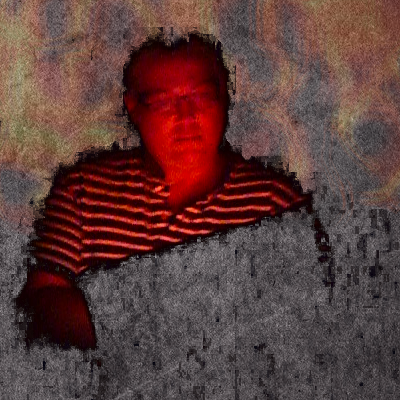 TheLurkingDev Member Posts: 1
June 2020 in Custom Content & Community Exp Pack
Somehow I was not given Eltoora's key at the Cloak Tower and I didn't realize until I was 14 hours into the campaign. So I decided to try and make changes via the Aurora toolset to get the key.

I have Neverwinter Nights EE purchased from GOG.com.

I copied Chapter1.nwm into \Neverwinter Nights Enhanced Edition\data\mod and changed the extension to .mod. I opened the .mod in the Aurora toolset and edited the Cloak Tower Area by adding a crate and placing Eltoora's key in the Inventory of the crate. I saved the mod as a different name because I got a message saying that I would not be able to open the mod in-game if I saved over the original.

So I copied \Neverwinter Nights Enhanced Edition\data\mod\Chapter1.mod and \Neverwinter Nights Enhanced Edition\data\nwm\Chapter1.nwm to a safe location, then I overwrote the files in those directories with the newly edited mod having the crate and key (for the .nwm file, I changed the extension of the .mod file to .nwm and used it to overwrite the file within the nwm directory).

Upon running the game, the crate did not appear in the Cloak Tower.

So next I copied the original .nwm and .mod files back to their original locations inside their respective install directories. Then, I placed my edited Chapter1.mod file inside C:\Users\User\Documents\Neverwinter Nights\modules path, but this did not work either. I also placed the Chapter1.mod file inside C:\Users\User\Documents\Neverwinter Nights\override, again with no luck.

So is what I am doing even possible? And if so, what am I missing?