Stuff Member Posts: 2
December 2021 edited December 2021 in Baldur's Gate: Siege of Dragonspear
Hi everyone!
Folks, I'm having an issue with the map border, took two screenshots to illustrate this.
I do know this was a problem a few years ago and then it got patched, but my problem with it just started after I alt-tab out of the game. 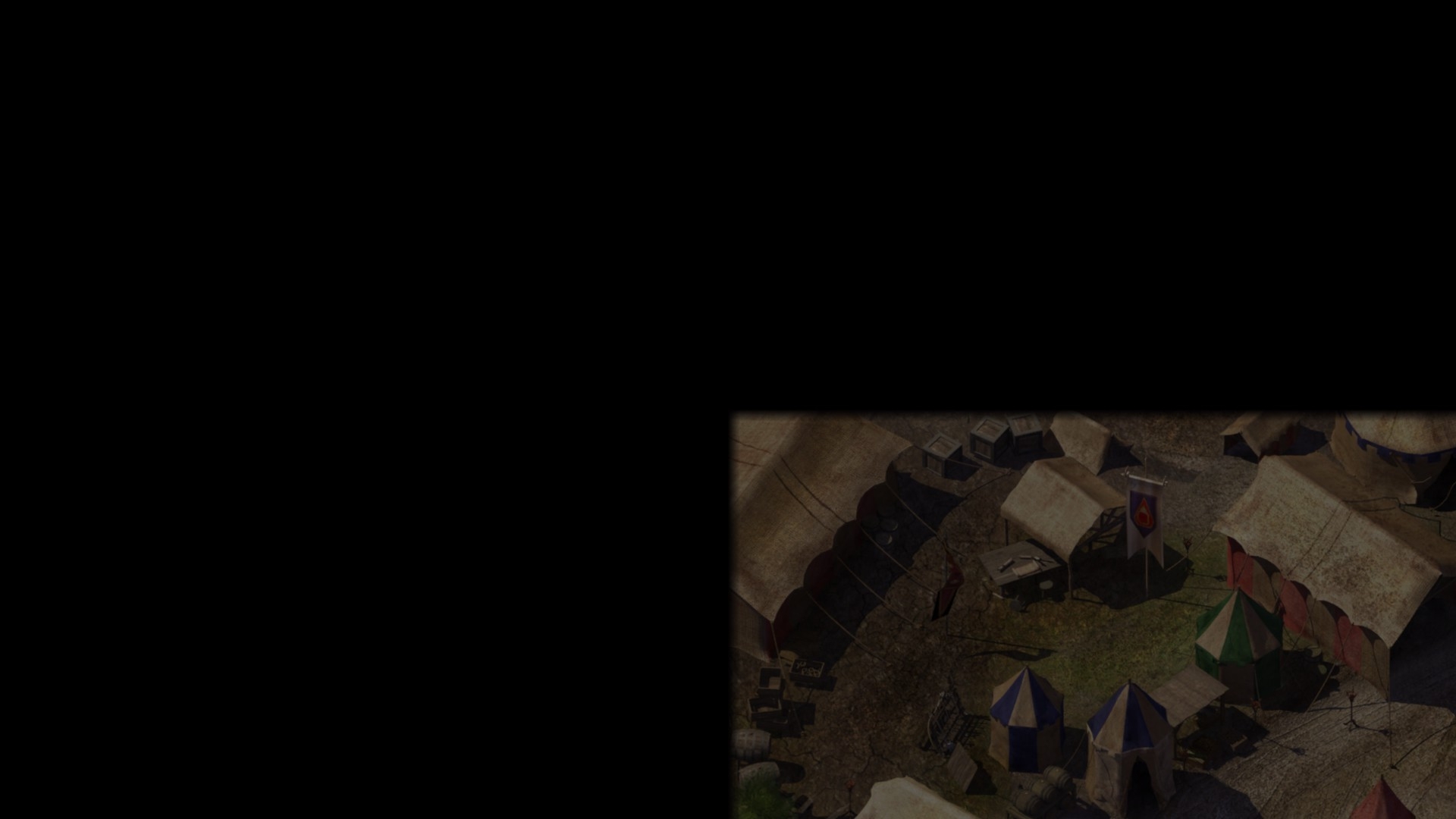 Now, I know that there's the "Allow Scrolling Out Of Bounds" option that fix this, but it is too extreme, it completely remove the borders, it looks weird to me.
What I had before the alt+tab was just a little black edge, a tiny bit, it was perfect. And when I was about to leave to another map, the screen selection would stay on the current map I am, not overlaying the black border like this now: 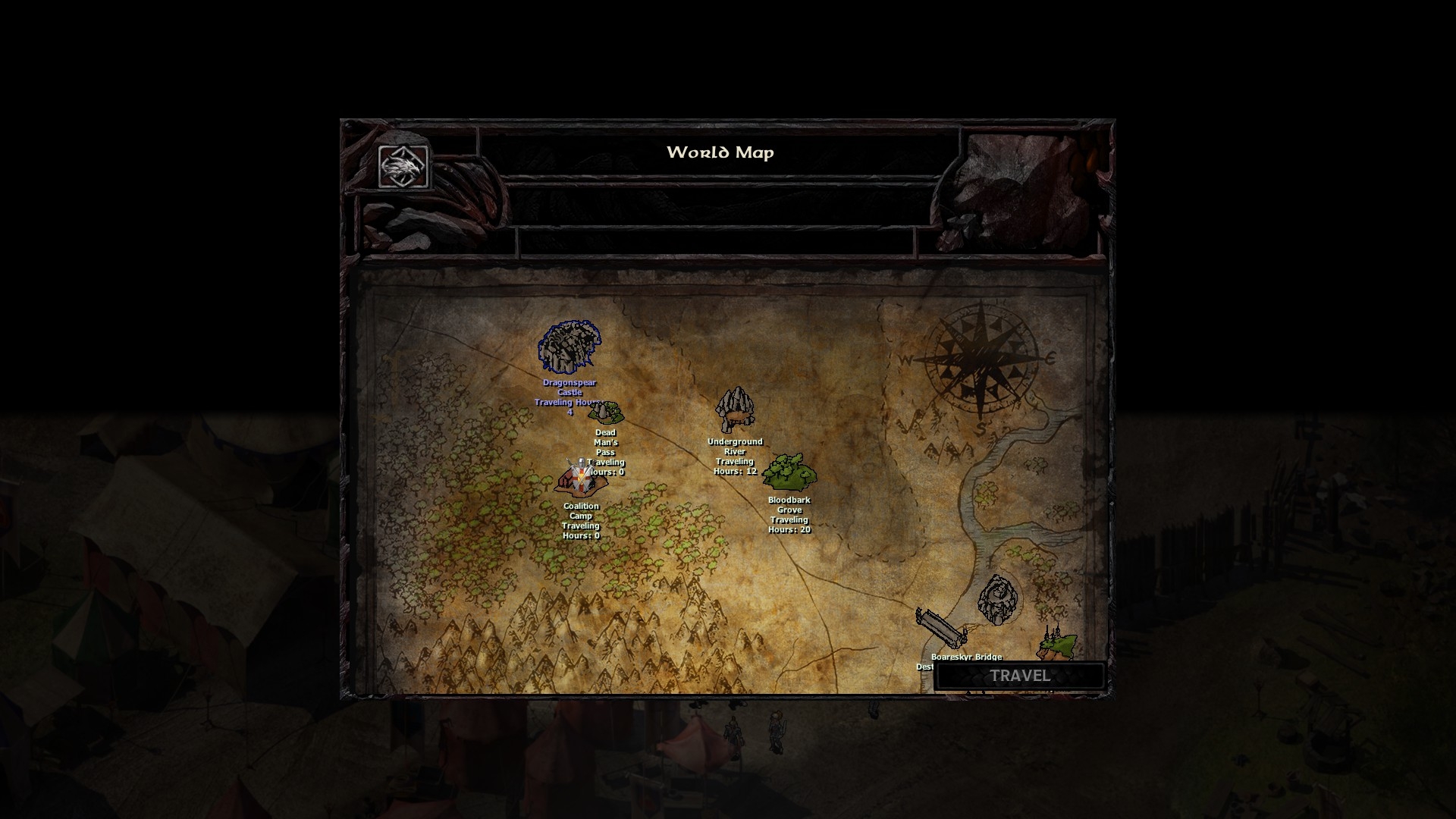 It looks awkward and it's really bothering me, and since it started after I came back from an alt-tab, I'm guessing it is a graphic bug I created.
Does anyone knows how to fix it? Closing the game and Steam didn't solve it, loading and older save didn't work either. I'm running the game on a Windows 11 system btw.

The other problem is this random fog that comes from a single point outside the game borders and spreads through the screen putting this veil over the map: 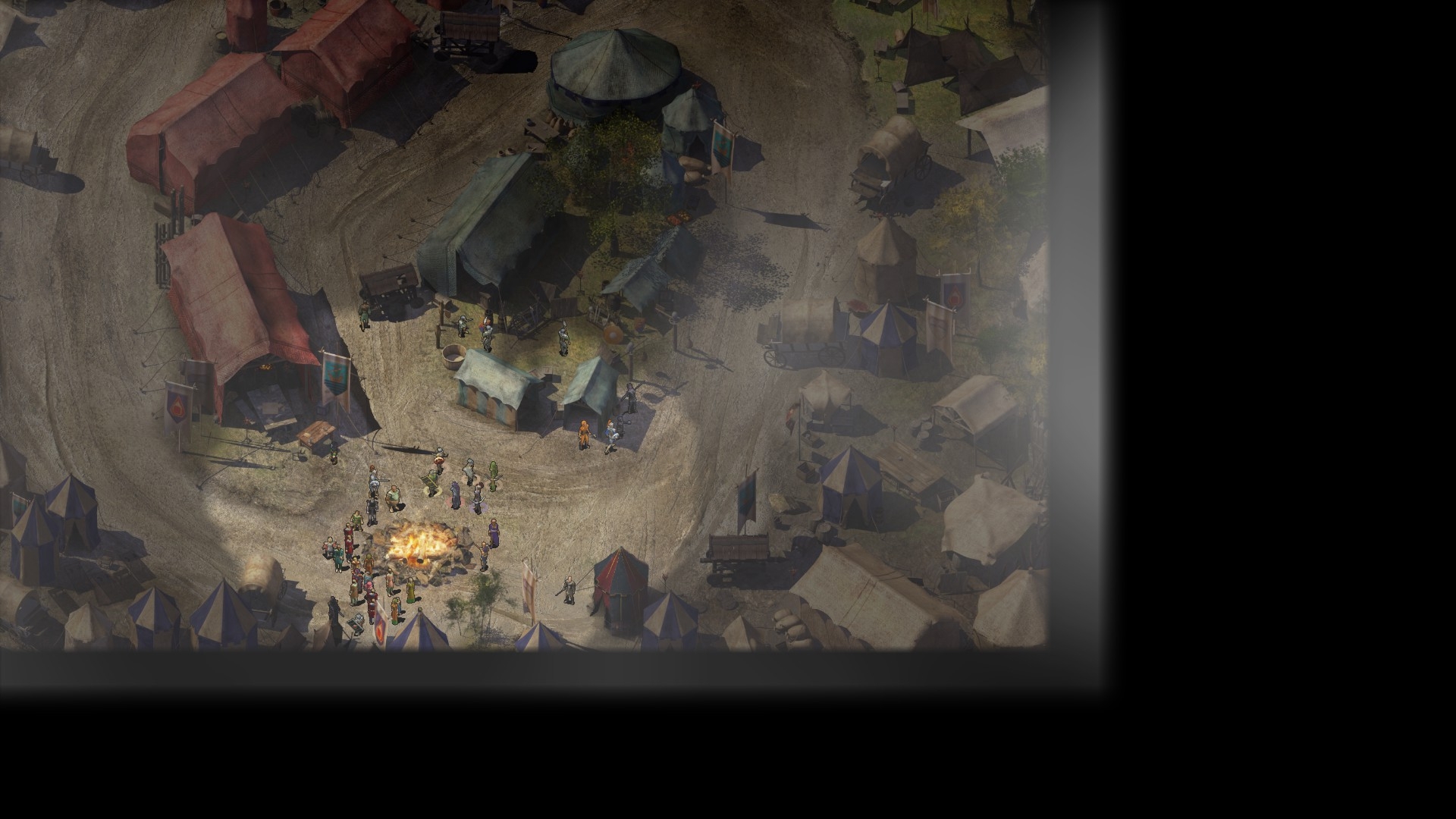 This also started recently, don't really know how, but It appears in several maps. Here's another image, in the caves, you can see it starts from some sort of a square window and spreads, acting like a lighthouse light: 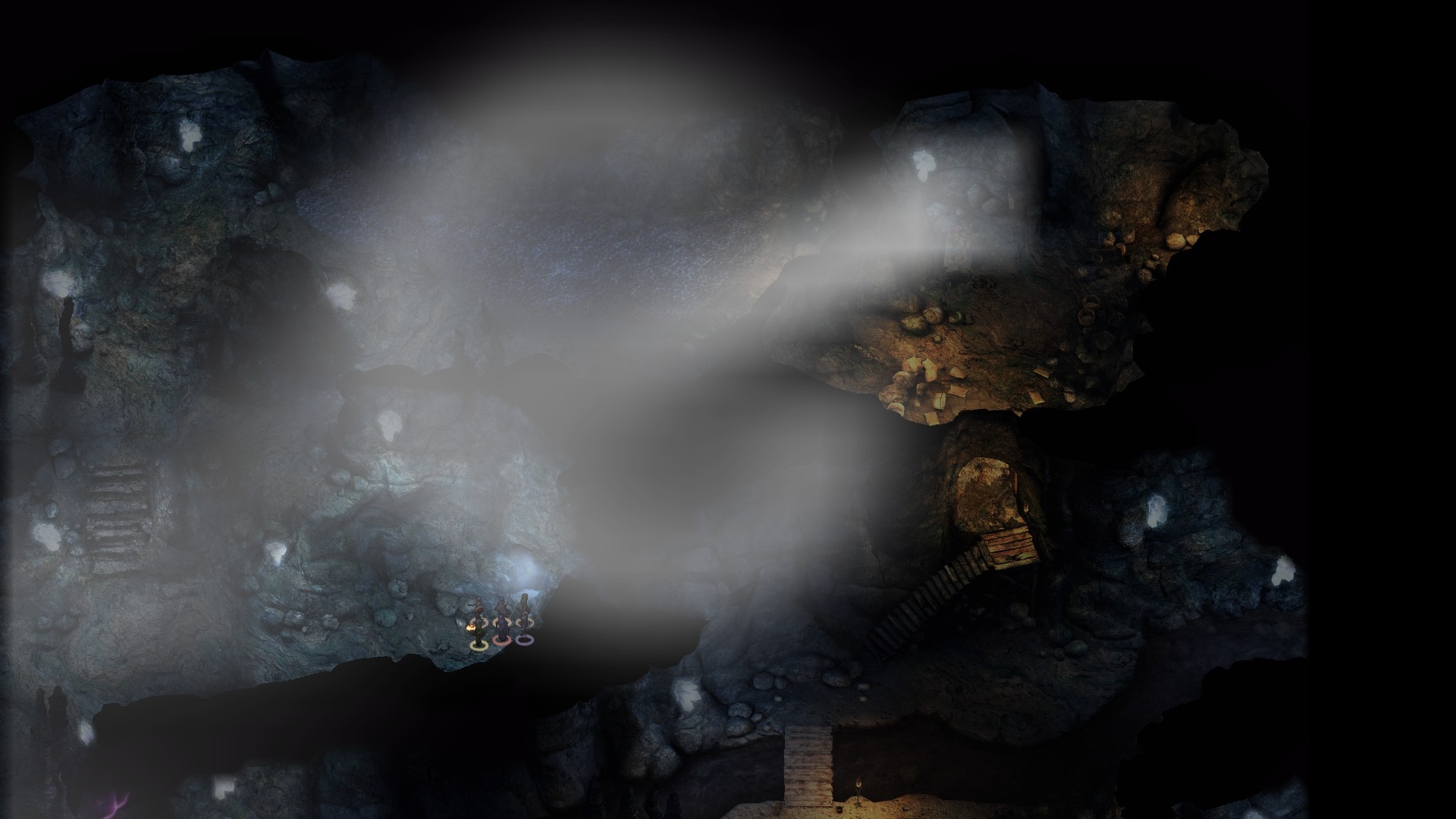 I'm also having problem with formation, it keeps changing randomly. The game kinda broke on me lol.
Post edited by Stuff on December 2021
0