I am currently working on an NPC mod for Icewind Dale Enhance Edition and would like to know if there was anyone willing to help proofread her dialogue? 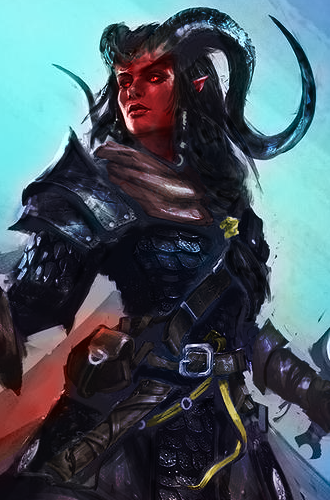 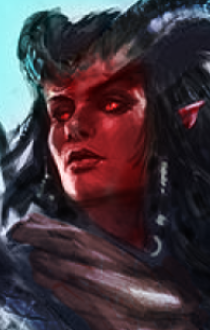 This mod adds a new joinable companion to the IWD:EE - the tiefling Cassia. Cassia is a young cleric of Helm who originally hails from Mirabar and has journeyed to Easthaven at the behest of her church to render what aid she can to Hrothgar's expedition. As a devout helmite, she will do everything in her power to protect the Ten Towns and to root out the evils which threaten them. But will she find herself equal to the task or will she break beneath the responsibility?

Cassia is a single-classed cleric with the Helm kit and may be recruited outside the Temple of Tempus in Easthaven. She has a small quest associated with her which will naturally conclude over the course of the game and may be romanced by male dwarves, humans, elves, half-elves and half-orcs with a charisma score of 10 or higher. She will react and interject to both the main game and the expansion. As of writing this she does not have any banters with other NPC mods for Icewind Dale. She tends to get along better with good aligned characters but she will not object to following the lead of an evil player so long as they don't cross the moral event horizon.

CONTENT WARNINGS:
Cassia's dialogue and romance contains suggestive themes in line with other NPC mods or the NPCFlirtPack for BG2. Her dialogue also contains mention of religious zealotry and racism.

If you are interested in helping out, please send me a message and I'll send you a link to the GitHub page where you can download the mod and the .tra files. Any and all feedback would be appreciated