Update! 3.0 Test Your Might &amp; Your Brain! Betrayal Battle Script

GeorgeBaker Member Posts: 10
December 2015 edited March 2016 in BGII:EE Mods
This is the original thread when i ran into some issues, feel free to have a look at what i was working on.
https://forums.beamdog.com/discussion/34528/scripting-help#latest

Anyway, I originally created this battle to test peoples ability to think quickly against a set of weak enemies that use spells in a particular order to wipe you out as fast as possible, i took some ideas from the cowleds when you breach the illegal use of magic.

But the tricky thing is, this script must be run by the main character / host of the game, reason being is it turns the main character into an enemy and he or she become the final boss of the fight, this means your 1 man or women down. now there is a very specific way to win this battle and so far no one has figured it out, if you win the battle, please post below and tell me how and i will tell you whether you actually won or lost :P.

This is also a great bit of fun for groups who are bored, this is a difficult battle to say the least, even with modded characters you are likely to still lose if your strategy is weak, Sorcerers with a boat load of wilt's fireballs or skull traps, that won't do the job here. Each class is specifically targeted to be weakened enough to be killed but no so much that they can't win. The disables and special targeting will have you all on your toe's. There is no pause rule to this fight so pause all you like and make every move count.

Enjoy, everything you need is below including a video of the early version of this battle, the mod, how to install and run it. I will come back at some point this month with an update to make it more challenging and also some new battles. Finally if you have any idea's for battles or just mods for changing your avatar, learning spells on the fly, using spells without knowing them, a handy way to open doors and locks or even creating items without CLUAConsole then send me a message and i'll sort you out. 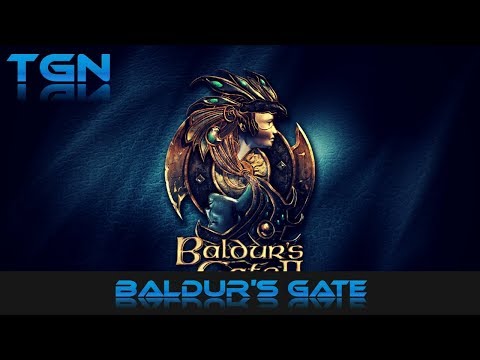