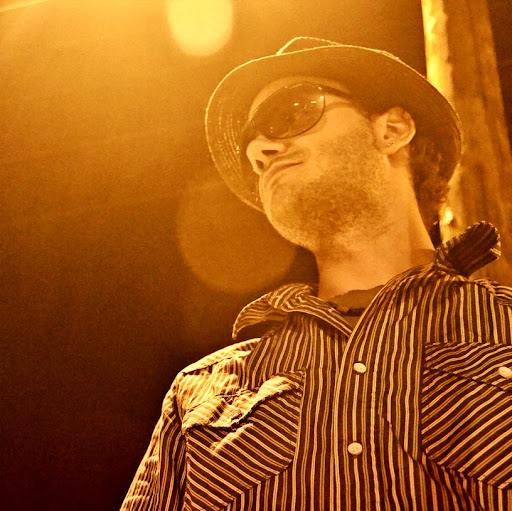 I've gone through Tazok's tent, killed everyone except the elf, looted the chest, talked to Ender Sai, then read the notes. And nothing triggered.
Scouring the web, I read this has happened a few times, and a console command of C:CREATEITEM("scrl2z",1) was needed (After editing the .ini file, which I did) by typing it into the ctrl+space text box. This created a new letter which when read and re-entering Tazok's tent would trigger.

But still nothing happened. I found some needed to enter C:SetGlobal("CDLetterCheckscrl2z","GLOBAL",1), then re-enter the tent to get it to trigger, but this failed too.

I've tried resting, going to other area's on the map, using ctrl+space to force me into cloakwood, but still the next chapter won't progress. I've closed and restarted several times, let time pass, and tried every odd combination of making a scroll and reading in and out of the tent, before and after using the cdlettercheck code, entering and leaving, leaving and entering the tent.

I tried ctrl+c to jump chapters, but that doesn't work either.

None of the solutions which I found online worked for me, as they have others. I saw a few threads where someone else loaded their save, and said "Just walk into the tent again" and it triggered for them, but I'm curious if those people did anything else while in that save?

What information would be needed to help me troubleshoot this process and get the quest to trigger chapter 4?

(Again, I still have the original letters. Created new ones. Used lettercheck command. re-entered tent before and after letter creation, on different saves, read letters inside and out of tent, while entering, leaving, and/or reentering tent)