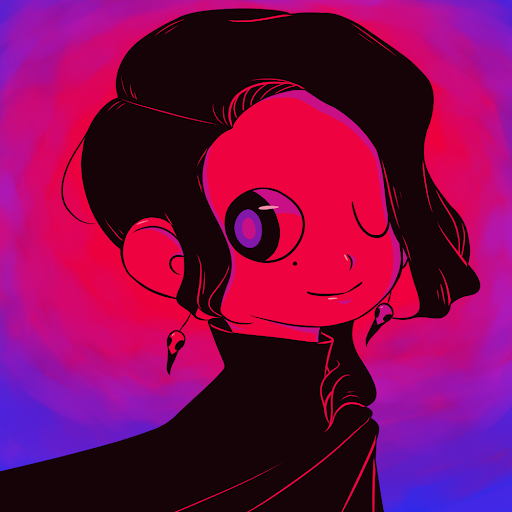 SpookieDookie Member Posts: 3
February 2019 edited February 2019 in Baldur's Gate II: Enhanced Edition
So I'm not sure if this is the right place to post this (hopefully it is) as this concerns primarily the original BGII, but I wouldn't really know of any other online forums that could help me here.

I ran into an issue that made me quite frustrated at first, but after messing around for a bit I actually became quite curious. Here's the deal: I wanted to change Sarevok's portrait in ToB so I performed the necessary steps of choosing an image, cropping it (110 x 170 for medium and 38 x 60 for small), changing the file type (.bmp) and naming the files appropriately (SAREVOKM.bmp and SAREVOKS.bmp, though I did try replacing M with an L just for the hell of it). I tried placing them in both the override and the portraits folders seperately and simultaneously. The result was always the same (and I did try reloading the save multiple times to see if it would change anything but nope, it didn't): the small custom portrait would always show up as the one I pasted, but the medium one would stay unchanged.

Here's where it gets weird.
I tried copying the images, but naming them NAERIEM.bmp and NAERIES.bmp and summoning her in the game and they worked flawlessly. This got me wondering if anyone else has tried changing Sarevok's portrait to a custom, non-ShadowKeeper image and wheter there's just something wrong with Sarevok's medium portrait.