Why won't "The Sleeper" appear in the Haxxact's quest?

2088432 Member Posts: 179
February 9 in Baldur's Gate II: Enhanced Edition
This has never happened before I have Haxxact in my party and she dispelled that purple thing and my party walked over to the point where the sleeper should awaken and kill Haxxact but she never appears. 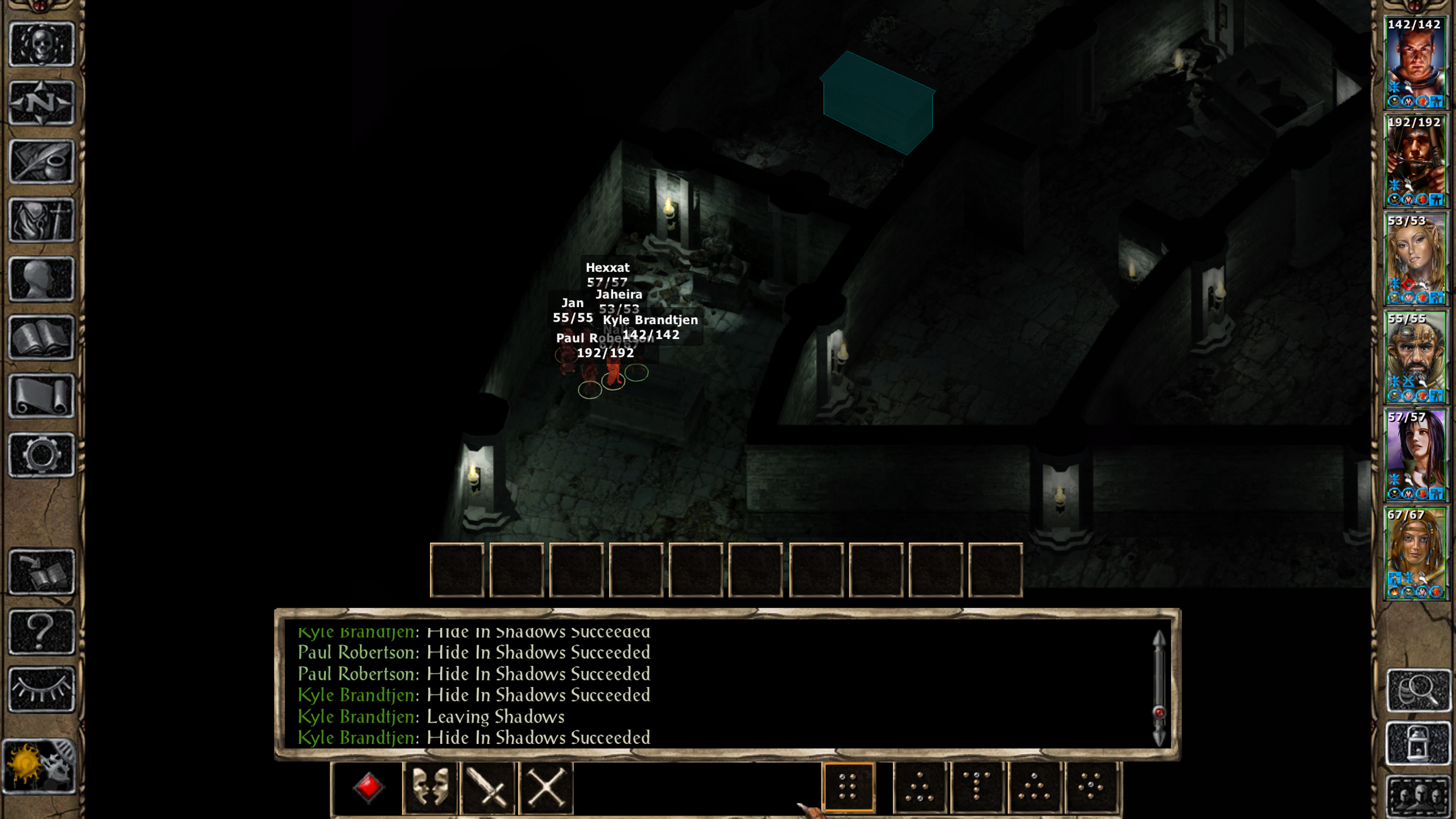