DM Wyvern here. I would like to invite you as I descend into the Pool of Radiance and attempt to liberate the ruined city of Phlan. 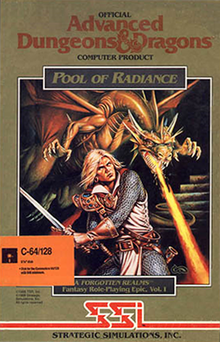 I discovered this game when I was a kid and still have vivid memories of playing through Champions, Death Knights, and the beginning of Dark Queen of Krynn. I have dipped into this series a few times in the past off-screen and always found the gameplay a good time. I am excited to begin this LP and add my own experience with this amazing series to the great LPs that are already out there.

And if you're looking to find out more about the Gold Box series and SSI in general, you couldn't go wrong spending an evening reading through The Digital Antiquarian write up on Pool of Radiance and the storied history of SSI with the Advanced Dungeons & Dragons computer game license. Check it out here: Opening the Gold Box, Part 4: Pool of Radiance


How the LP Works:

I plan to accompany every LP episode post with A) an out of character Field Report about my experience,

an in-character journal from Bargle the Black, one of the magic users in the party and C) and three screenshots previewing the action ahead.


The Rules of the Let's Play:

No modifying starting attributes and HP (this is retroactive)

No re-rolling HP (this is retroactive)

Once the jewel of the Moonsea region of the Forgotten Realms, the city of Phlan has been destroyed and since overrun by forces of evil. After a flight of dragons ravaged the city and weakened the hold of the monstrous warlords that control much of the city, now a bastion of civilization is looking to reclaim the city with the aid of mercenaries and adventurers. The following pamphlet has been distributed far and wide throughout the realms to attract the sellswords and magic users that can turn back the tide for the good people of Phlan: 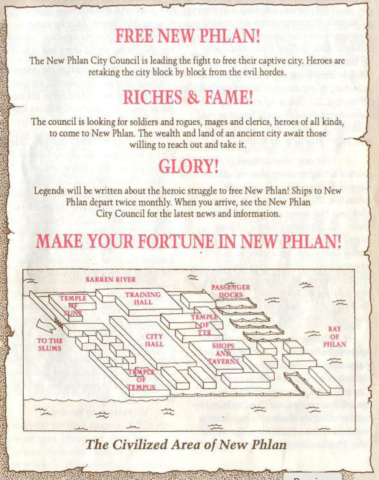 The Wyverns of Waterdeep have answered the call. And one of the magic-users, Bargle, has begun a journal about the looming campaign in Phlan... 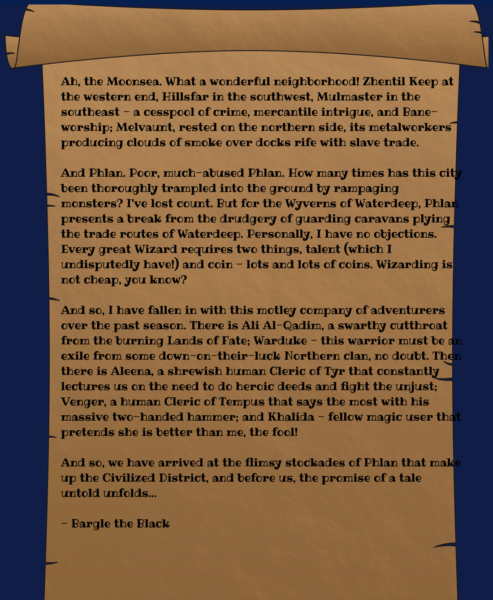 THE WYVERNS OF WATERDEEP: 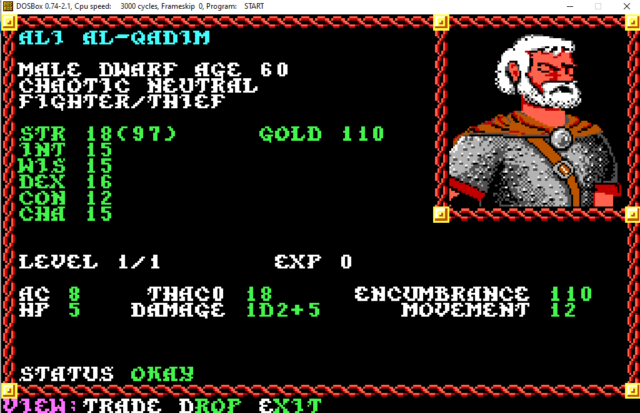 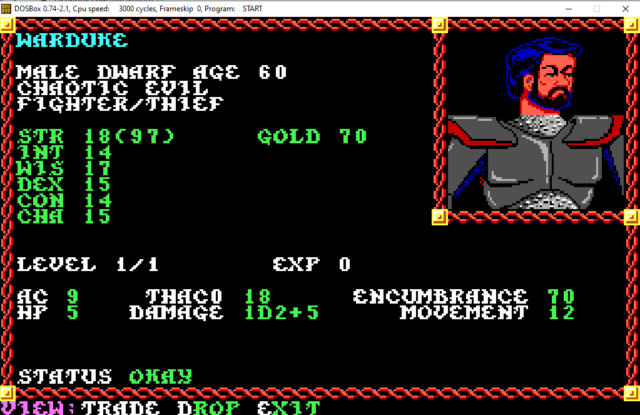 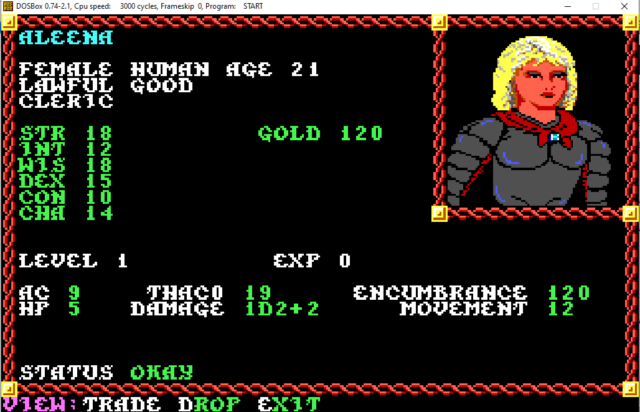 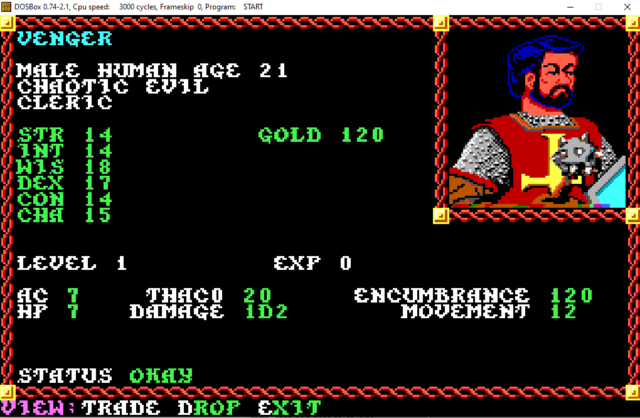 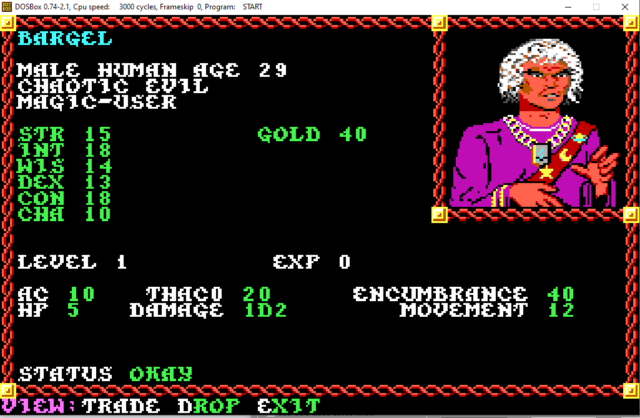 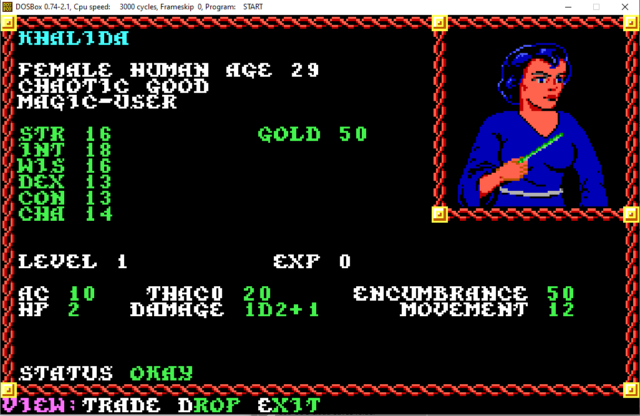 The game deposited my party on the docks of Phlan without so much as a dagger between them all. The first stop was the weapons and armor shop. Fortunately, the Pool of Radiance is very generous with starting money so I quickly snapped up Banded Mail for all my frontline warriors and class appropriate weapons for everyone. Kitted out, I took a quick rest in a nearby inn and memorized my cleric and magic user spells and then made my way to the City Hall. Here, I was able to read a number of proclamations and get my first quest from the city clerk to clear the slums to the west of the Civilized District. And so, I entered the slums with my newbie adventuring party... 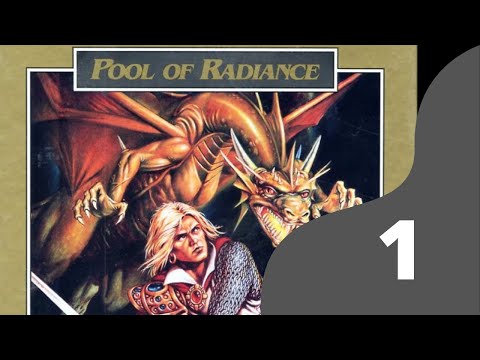