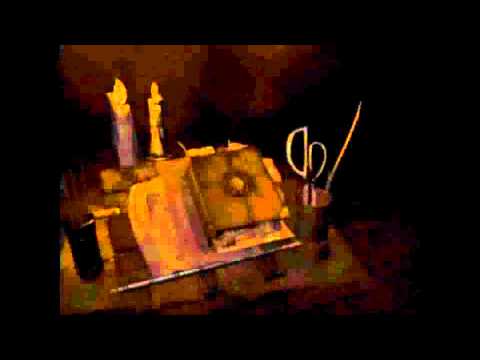 No way in hell can most people read the intro text for Baldur's Gate because it's only shown for 4 seconds. Throne of Bhaal is a bit better (6 seconds) but still too damn short a duration. Baldur's Gate II however is perfectly fine (16 seconds)...

This was, and still is, the biggest issue I noticed when I first played the EE version of the game (I imagine that because they are video files, it is also an issue in the original games).

Feature request: Give more time in the videos to read the text! Maybe a Pause toggle/function? Such a feature would also be useful if an important cutscene is playing and the phone rings or you need to go to the toilet or something etc. too. (Spacebar/Left-Click pauses/plays while Right-Click/Escape skips?)