Ivo Windsong in Ivo does Durlag. Part of the CaloNord playthrough series.

For a very long time now I've been thinking about getting off my collective ass and doing a little play through.
Nothing to massive, just something short that wouldn't be to difficult to put together in my slightly limited spare
time that might give a few people a smile. (As unlikely as that may be!)

So, rather then a full play through, I thought I might just cover my heroes adventures through Durlag's Tower.
Naturally this will be a hardcore, serious as, no reload no nothing at all run. *Choking on his own words.* So!
Without further ado! Meet our hero! As you can see he's done some travelling, been around the block, played his power ballads of doom and done A LOT of stealing. If it's shiney and
not bolted down by the gods themselves, then it's his.

We join our heroes when they first enter the lower levels of this much lauded tower! Keen to seek adventure, riches, glory and the much sought after
and highly elusive 'XP points'!
After having found the door, which glowed pink for some reason then having figured out how the door opens,
(just like most other doors in the realms) we descend the stairs to the first level. Well, Level -1.

Our heroes then regrouped at the bottom of the stairs! Ivo, thinking he saw something sparkling in the main room,
or possibly some food, strode directly into what appears
to be the main dining room. Promptly discovering the Fireball trap some ass had
left right by the front door. (Who does that?!) Undaunted but slightly singed, our heroes continued deeper into this apparently rather dangerous Tower!
Well, Ivo does. The rest of our brave heroes were smart enough to remain behind after their indefatigable
but wildly insane leader charged directly at the nearest 300 year old steak. Slightly further in our
fearless psycho finds what appears to be a well guarded by 4 gibberish speaking dwarvey things. (Explains the idiotic traps) He approaches. After listening to their gibber jabber for a time our brave leader summons his fearless companions and they pose for a
dramatic closeup with the strange subterranean mini-people. Then, Ivo spots something shiny in a brightly glowing barrel off to one side. Abandoning the selfies he charges over
to investigate and liberate whatever is inside. Inside are two scrolls with a bluish hue, which in Ivo's experience usually means they do something AWFUL. Along
with two potions which everyone seems to innately know are for thieving and haven't expired yet. They are only
300 years old after all. They'll still be fine. With no one looking our intrepid leader, naturally, steals everything in sight.

His finely tuned sense for stealing and an odd blue glow that emanates from everything that can be stolen leads our valiant
bard to another barrel and what appears to be a hollowed out beam, which naturally where I keep all my valuables. He also spots what appears to be a MASSIVE solid gold goblet someone has carelessly left lying around on the floor.
But for some reason he just CANNOT pick it up. Although not for lack of trying. Undeterred by the mountain of burned and dead bodies in the immediate area our glorious leader, once again leaving the
soft and inexperienced party members behind, proceeds down this perfectly safe looking little corridor. Several steps on his way to glorious riches and power unimagined there is a click. . . unbothered our amazing leader continues on! Several more clicks. Singed slightly, again, but still completely insane, our noble leader asks himself why one would secure ones bedroom with fireballs
and lightening bolts. . . What if one had to pee in the middle of the night? After wandering around the bedroom and surrounding areas for a while looking for things to steal, our highly intelligent leader
decides it might be time to return to the well and the stout dirt monkeys standing around the massive well. He ponders why they built
what appears to be a well that is much larger then they are, as they could not possibly use it comfortably. When asking this question
of the dirty bearded midgets our mighty leader may have had a poor choice of phrasing. After a long battle in which Minsc was brutally stabbed in the ankle by an enraged little person and Imoen tripped and fell, which
could have resulted in serious injury our brave adventures continue their exploring.

While looking for more things to steal the brave heroes return to the room with the wobbly sword. The menfolk of the party
stand around the wobbly sword trying to figure out how they might leave it with it. Why did the little rock eating
dwarves have a sword that was 3 times the size they were? Why was it surrounded in jelly? Could we eat the jelly?
What is your favorite jelly? Our heroes continued this was for sometime. The womenfolk looked on in disblief. After growing bored of jelly talk and wobbly swords we continue on! Well, our gorgeous leader does. The rest of the heroes do whatever
it is they do when someone else if off taking the glory. Proceeding down a side hallway our insane leader is once again set on fire. Once he again extinguishes his amazing blonde locks, he finds himself in a room full of treasure. Gold, shineys, gems, enchanted gear EVERYWHERE.
He promptly faints. When he comes to our titular hero becomes rather depressed. It seems all the gold and gems and magic junk in the room is actually bolted to the map.
It seems he cannot steal it. He the faints again. After Minsc had finished slapping him, our moronic leader decides it's time to return to the well thing in the main room, having had some major power ballad inspired
idea while unconscious. The well looking thing must lead to the next level! Because who doesn't keep their stairs in a big rickety lift thing?!

On the way back our wonderful party of intrepid adventured pass the store room again. Our sticky fingured leader attempts to stuff the large rather expensive and rare
looking gong thing into his trousers to he can sell it in Baldur's Gate at a later date. After much stuffing and uncomfortable pains, he sadly figures he can't steal
this particular gong and suffers a massive triple heart attack and simultaneous brain aneurysm. 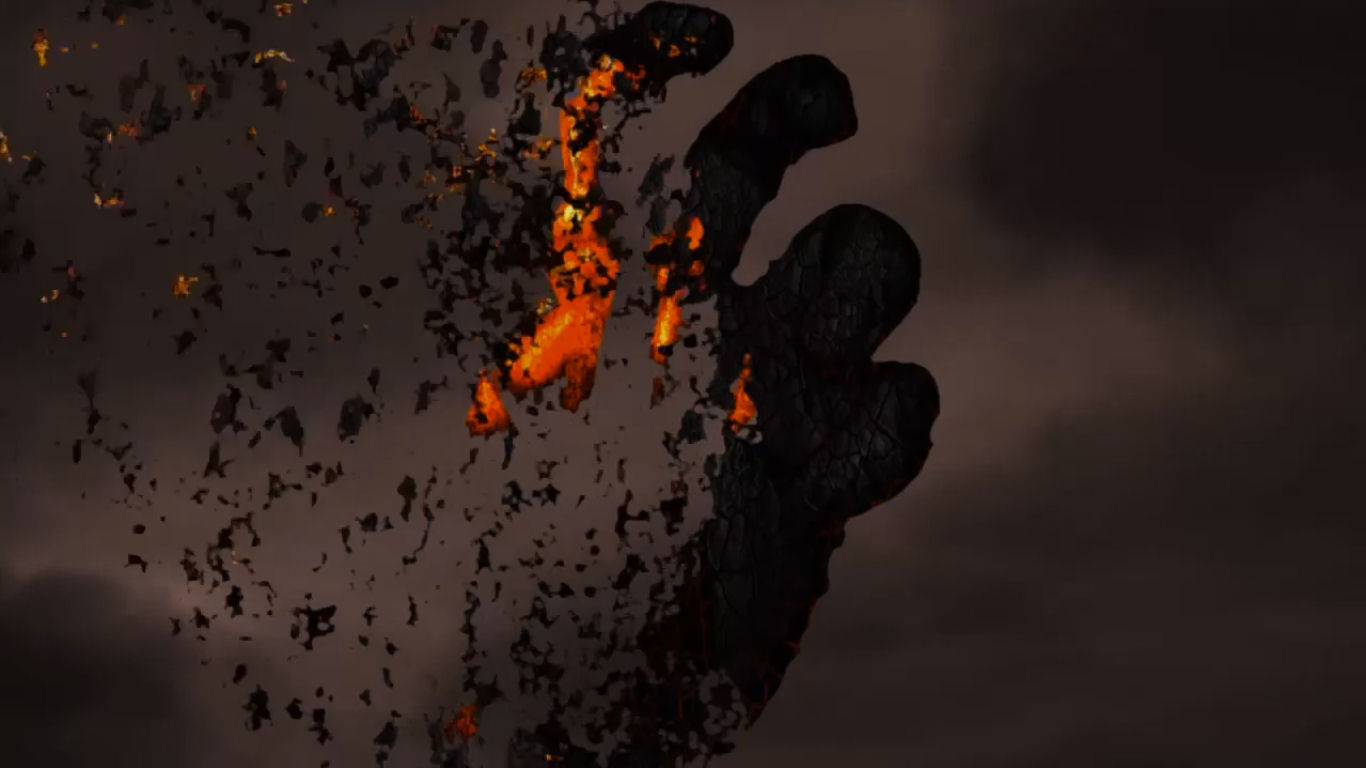 Luckily for all involved, we are accompanied by the mighty cleric/ranger of Chauntea. (made by yours truly) After a mighty cosmic reset spell that would be well beyond lesser casters, we proceed to the next level down the unbelievably dangerous, no doubt WH&S unlawful lifty thing of doom. That's all for now folks, I do apologize but I have been threatening this for some time. So if I didn't follow though. . . :P