New Direct Sequel to Aliens is Coming?! "Game Over Man, Game Over!"

HaHaCharade Member Posts: 1,581
February 2015 edited February 2015 in Off-Topic
So it sounds like a new Alien movie is coming! While normally I wouldn't care given that they drug this film franchise out back and shot it some time ago, the rumors make it sound like they are doing a direct sequel to 1986's Aliens -- which just so happens to be one of my favorite films of all-time (and along with the original Alien are the only two films worth a damn in the entire franchise). Supposedly in the new continuity, the films after Aliens (Alien 3 and Alien: Ressurection respectively) are going to be ignored by the new movie.

Alien 3 destroyed my soul when they unceremoniously killed Hicks and Newt, who you rooted so hard for in the 2nd film. Will Michael Biehn be back as Hicks?!! How sweet would that be.

Unfortunately EVERYONE'S favorite character (well at least mine), William Hudson, would not be back - Given that he was wasted the 2nd film. 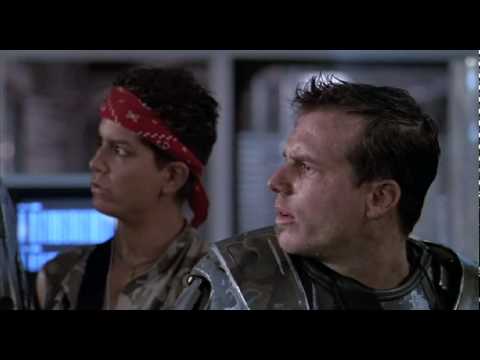