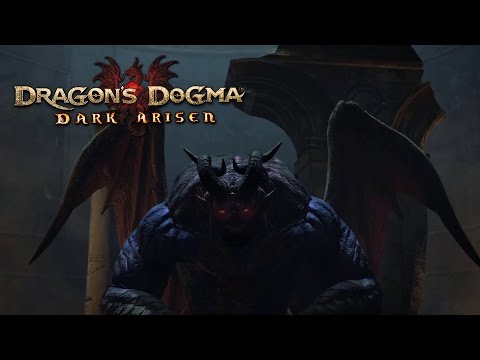 People are praising it as flawed but unique.
What are your thoughts on the game and did someone play it ?