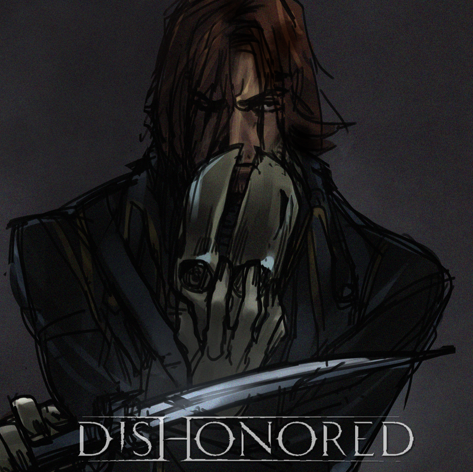 Kironos Member Posts: 2
April 2016 in Troubleshooting
Hey everyone, just recently I tried giving the EE edition a go, and I'm loving all the new improvements.

One issue happened, however: even after getting Firkraag's Challenge letter from Jum, right after you fight the bandits and Garren's daughter is taken, the entrance to the dungeon on the northeastern corner of the map remained closed... You know, with the message saying that it's blocked by debris.

Through some clever use of console commands I managed to teleport myself inside and change all variables in order to simulate the quest's progression, but I still haven't figured out what to change in order to "unlock" the entrance, for if I leave it there's no "non-console" way back inside.

Does anyone know the variable I have to change in order to let the game know the entrance should be working properly?