Joppli Member Posts: 6
July 2016 edited July 2016 in Troubleshooting
I'm trying to play the Shaman class, but when I enter into the game he's technically "dead". I have 0/1 HP and can't access my inventory or spellbook. I tried the same thing in BG2 and Irenicus killed me during the intro. The same thing happened a year or so back when I tried playing the Dragon Disciple, but I have since played that class. Any suggestions? 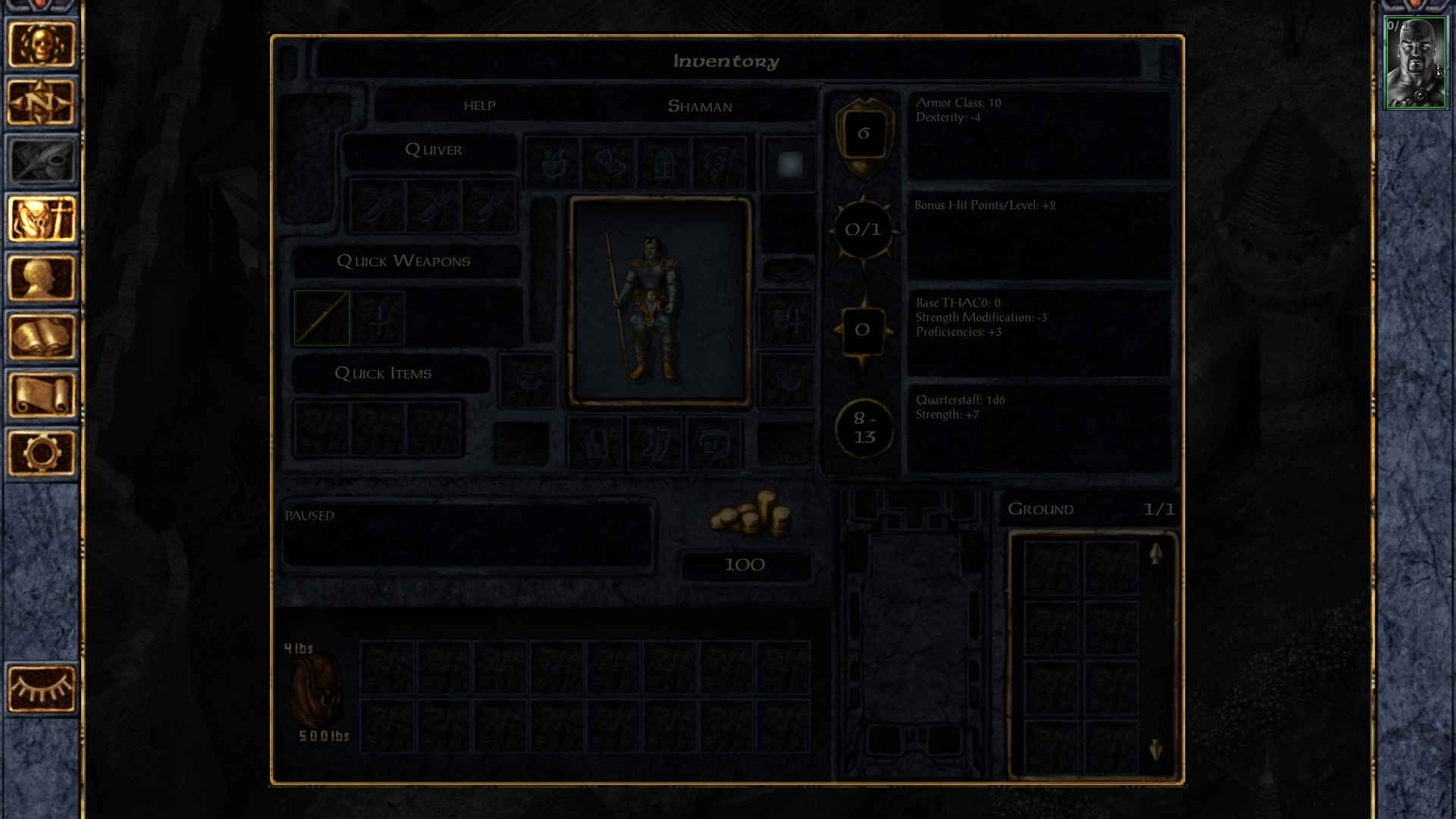 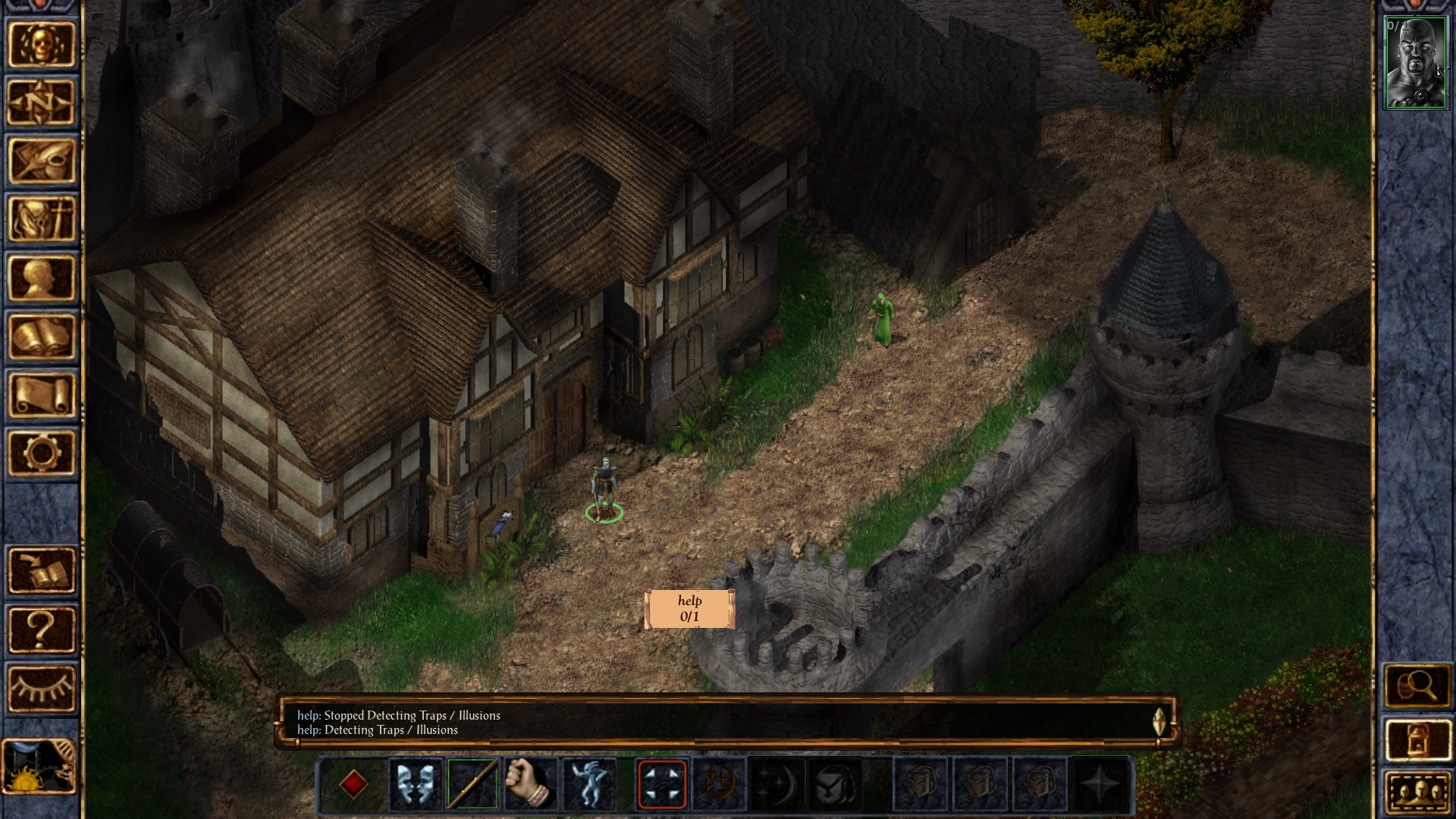 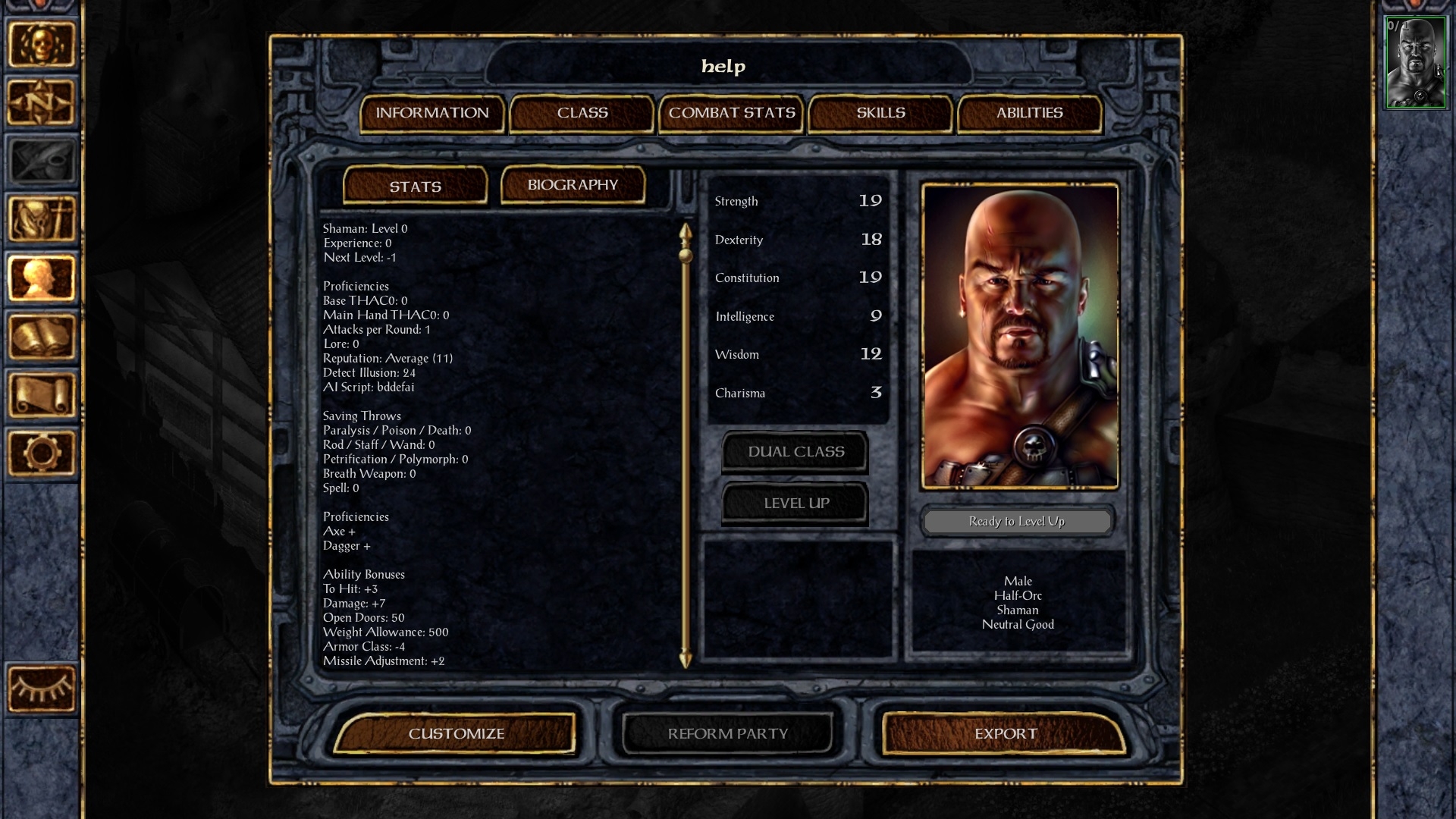