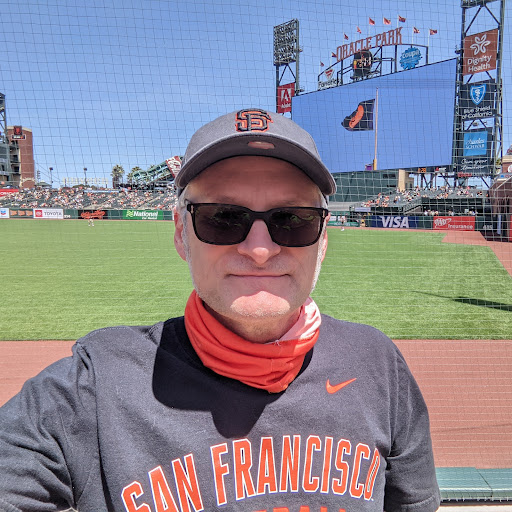 Trazzm Member Posts: 2
September 2016 edited September 2016 in Troubleshooting
I am experiencing a couple of annoying bugs in the game and wondered if anyone else was seeing them or knew how to fix them:

1. Areas on my world map randomly vanish. I have received quests that are on the world map and sometimes when I look at the map it has them and then I will look later and they are missing.
2. It seems like some of the NPC states reset themselves. I can talk to an NPC that I have already advanced a quest for and they act like I have never met them.
3. Quick load will frequently load the wrong save.