Do anything (a technical demonstration mod)

Some guy, to James Watt~

This is a technical demonstration mod, a mod for modders. There is no gameplay here. I show you previously unexplored functions of the Infinity Engine, and if "Do anything" is an overshot, it is not by far. You will be able to:

- Play the game (BGEE and probably BG2EE) without a protagonist or with any creature as the protagonist, including a monster or one of the NPC

- Force any creature to join the party, with the ability to gain experience and levels

The screenshots are an illustration and the files in the mod (added on top of your Override folder) let you experiment with this magic on your own.

The functions are highly experimental and just discovered - but they do work. 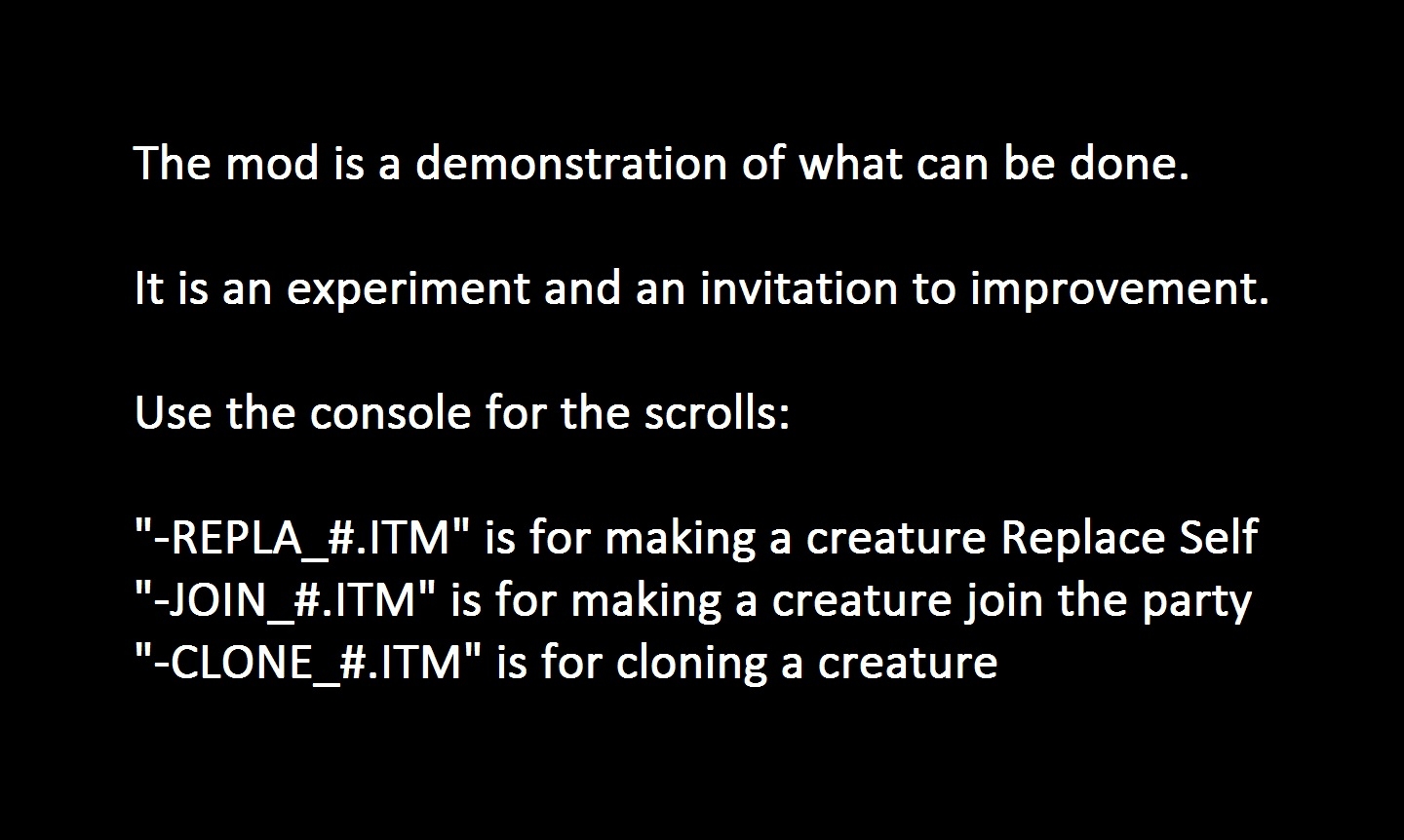 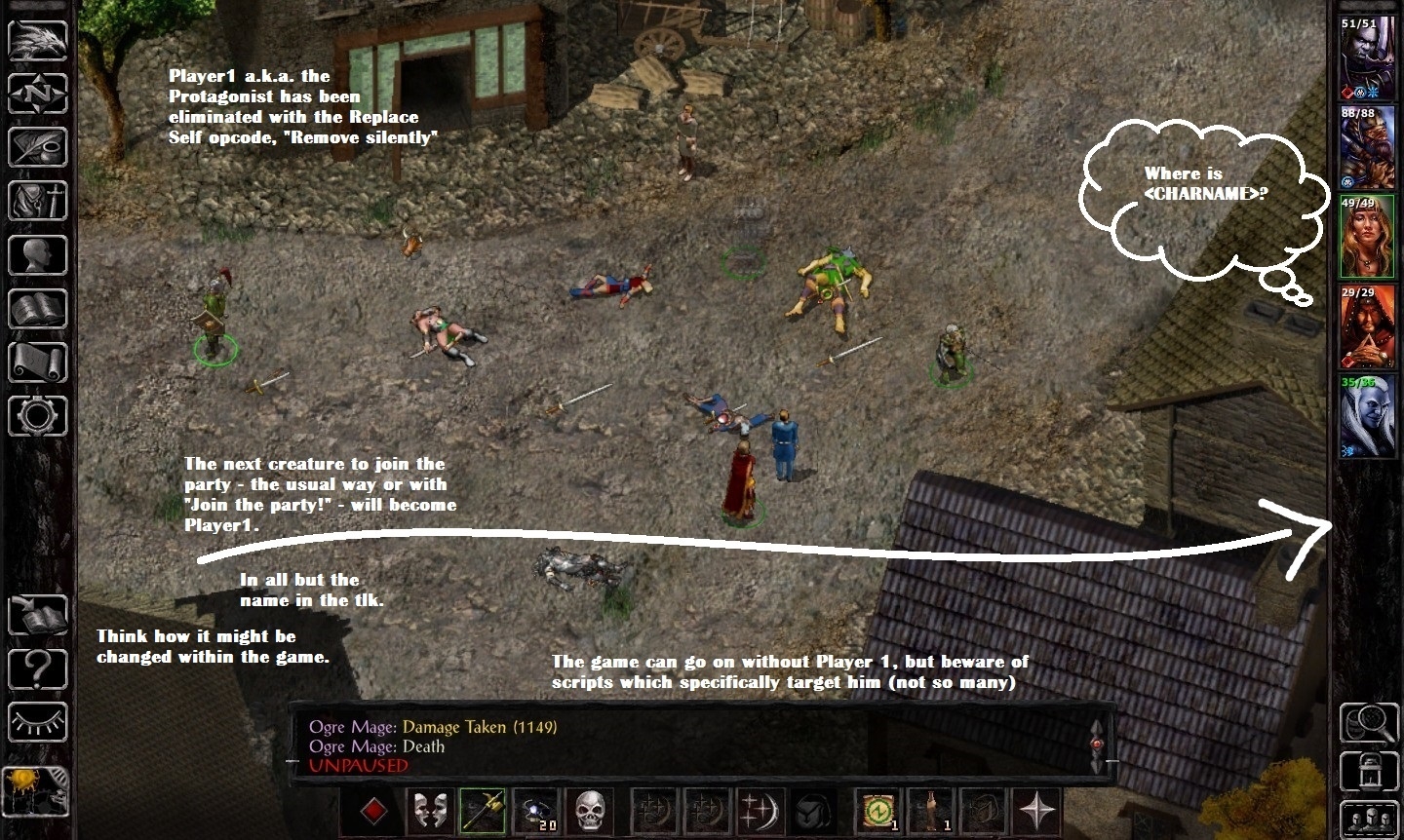 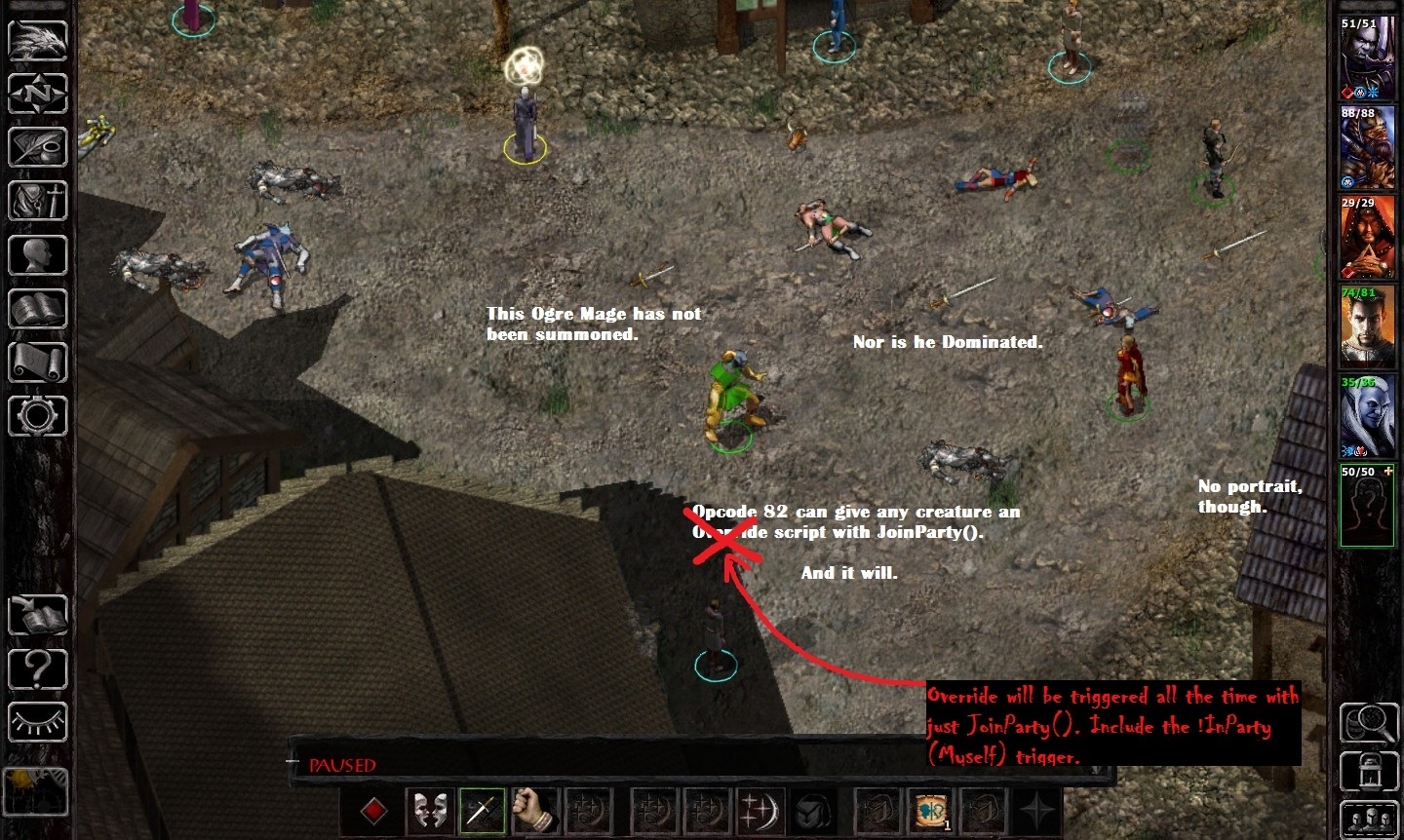 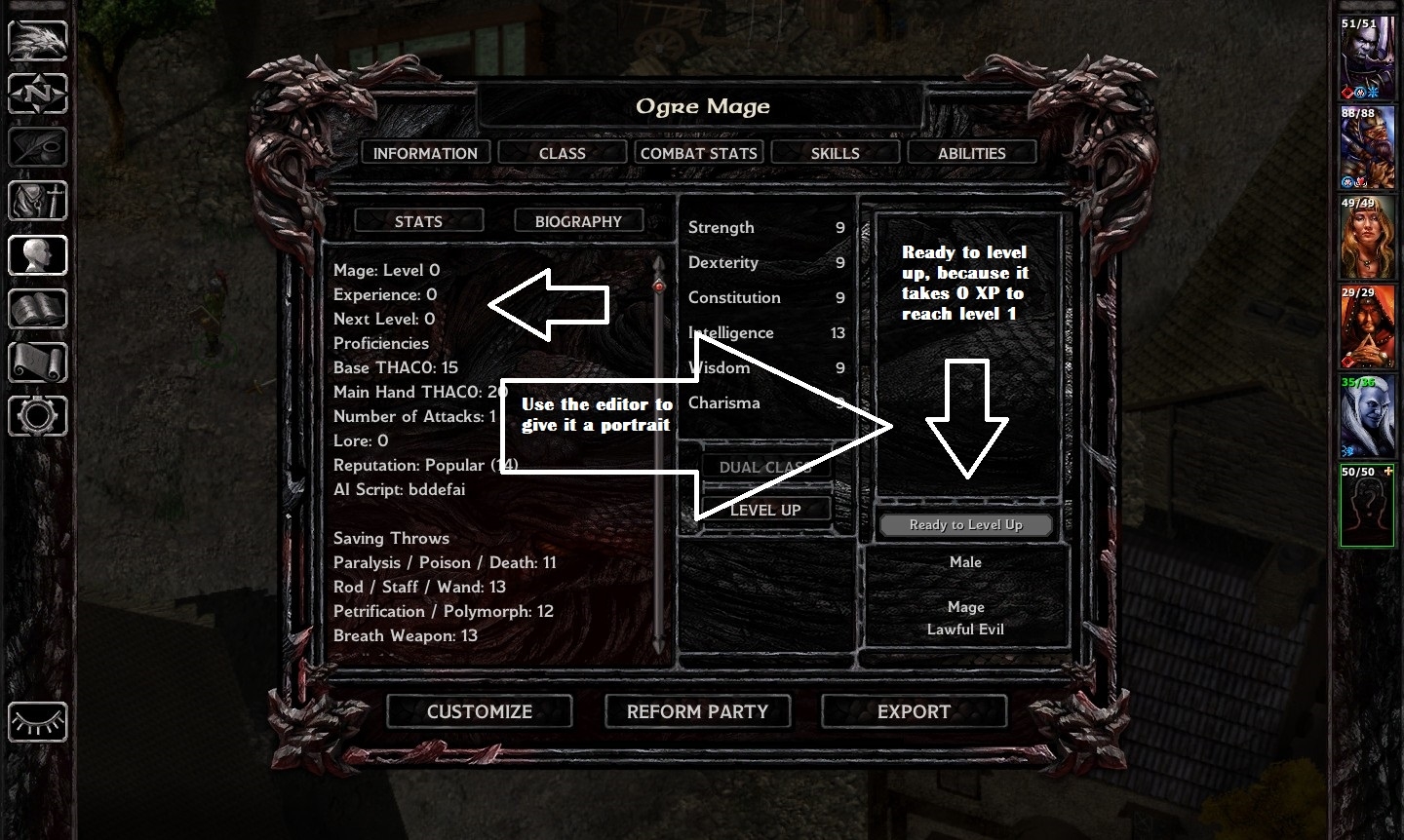 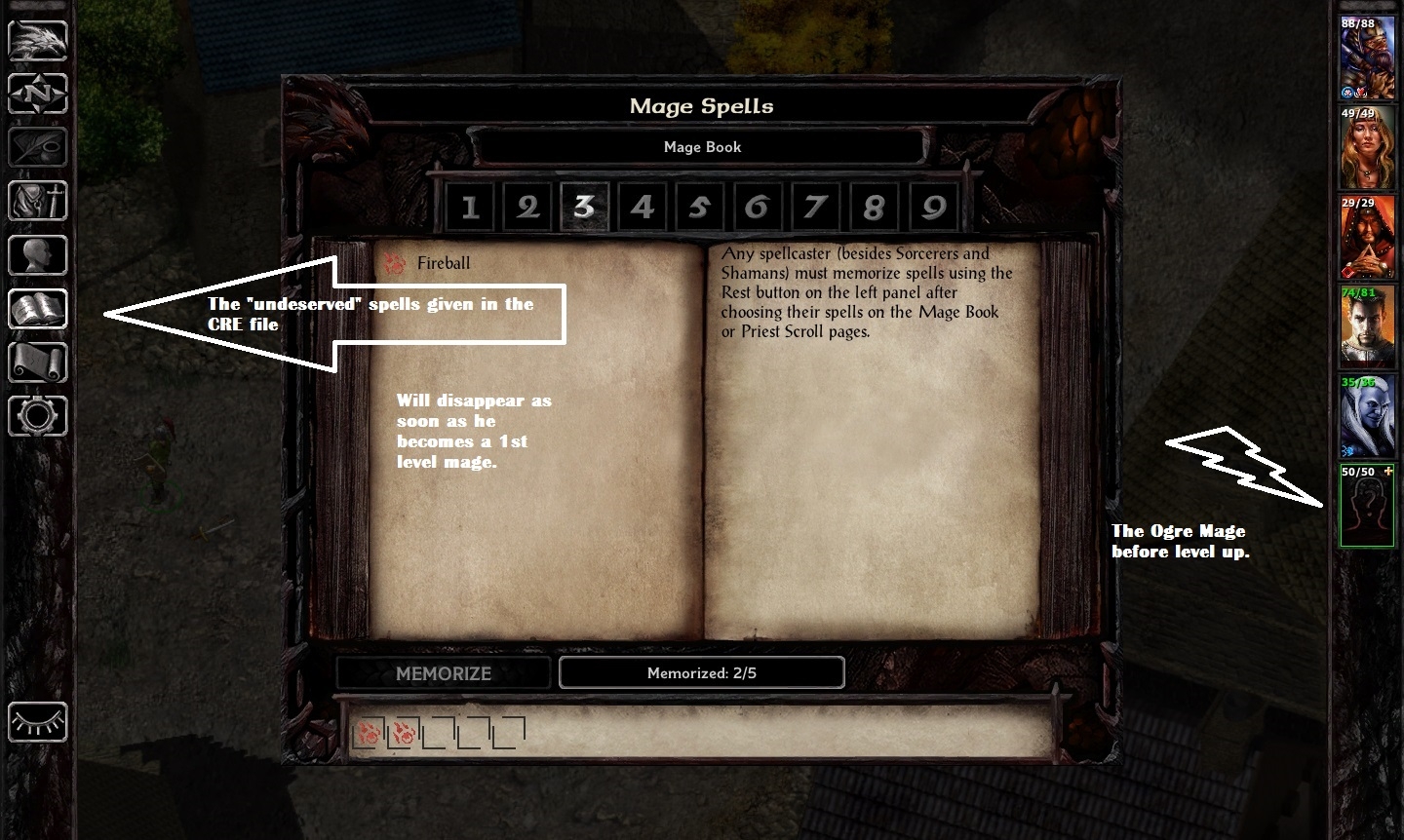 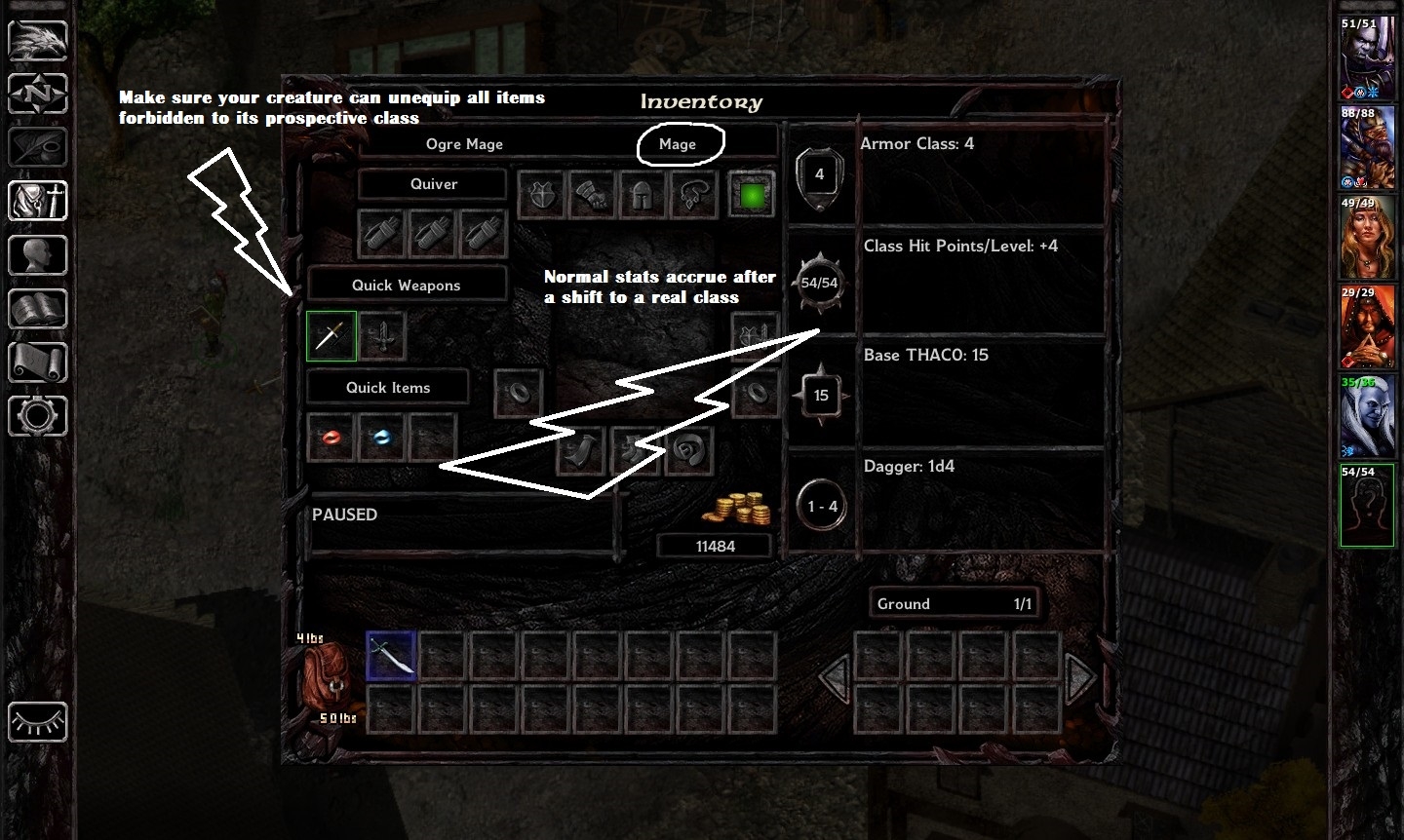 A party of Edwins and Dorns 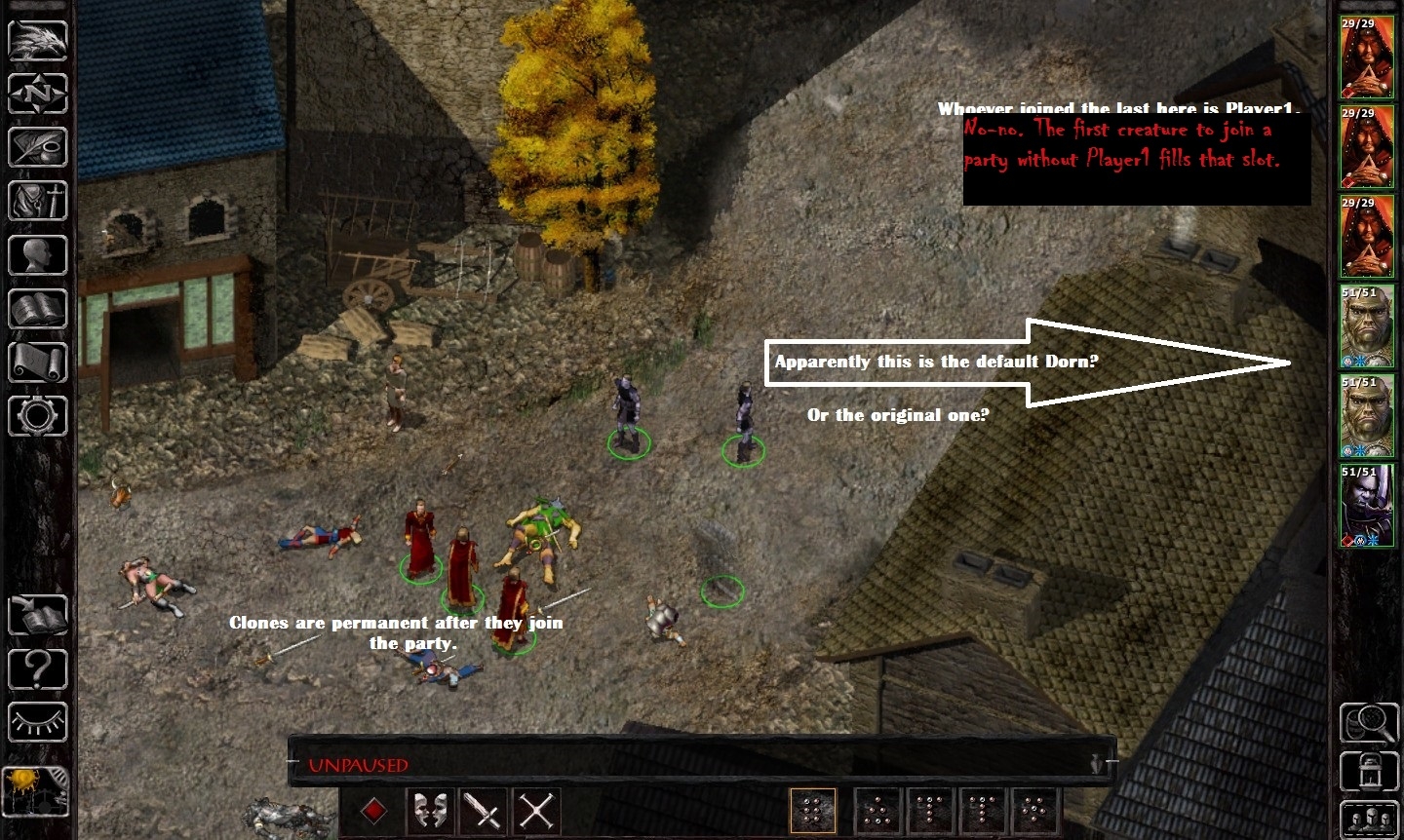