Whose special ability is this?

chimeric Member Posts: 1,163
October 2016 edited October 2016 in BG:EE Mods
This is an innate of someone in BG:EE, but whose? Does it look familiar? That panda/dog on a leash sure looks cute. 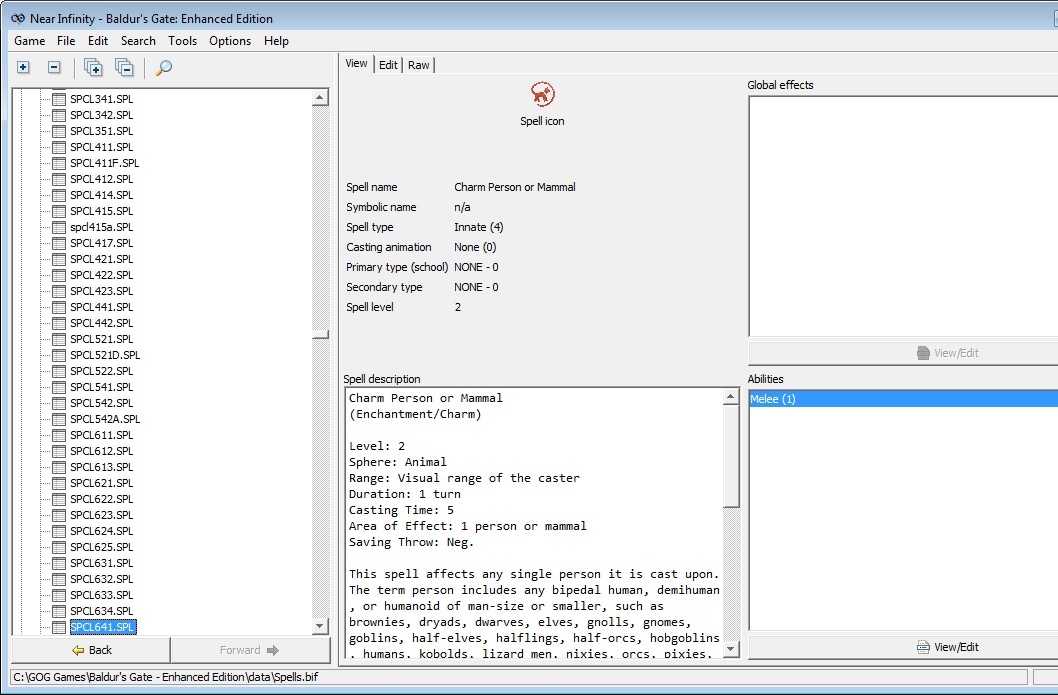 And who has an innate ability to Charm Animal? Which party NPC? It is probably one of them. The SPL is SPIN108. This isn't the ranger ability, that one is SPCL311, though they use the same icons. Here is this suspicious character: 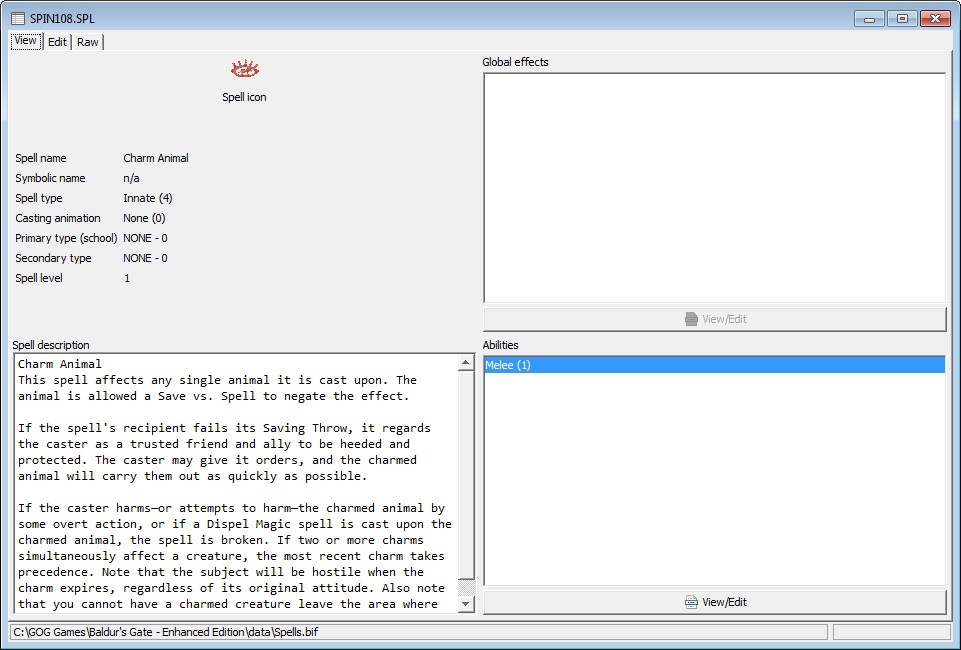