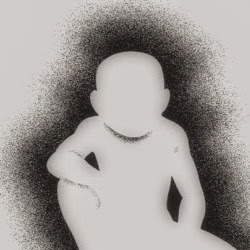 AyyyGenesis Member Posts: 2
March 2017 in Troubleshooting
Yo. Alright, so I am attempting to install BG1 NPC Project via the BWS, but every time I attempt to, a bunch of yellow bars show up underneath almost every BG1 NPC Project component. In the yellow bars, it says the names of many large mods, such as the Sandrah Saga, Drizzt Saga, etc.

I don't understand? I have absolutely no intentions of installing Sandrah Saga, DrizztSaga, or any of the other stuff. Why is it trying to force me to download them for BG1 NPC Project, something I assumed to be completely separate?

Just to be sure, I made a fresh install of everything, to hopefully fix the problem. Went into BWS, began adding my mods - made sure to ignore everything in the 'Big Mods' section. It was going well, until I began checking the BG1 NPC boxes. Just to check, I went Back, and it showed the eyesore once again: