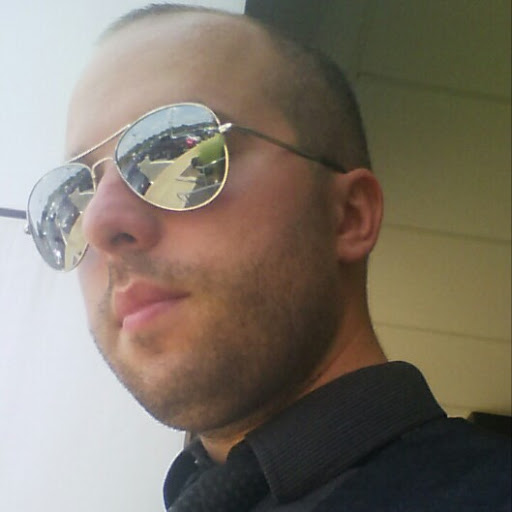 Whitegrave Member Posts: 37
December 2017 in Tools & Plugin Developers
Waaaayyy back in the day I had to use NWNX with my PW to edit PC base stats such as strength/int for sub-races, and also for some persistence database storage via SQLite. I'm wondering if this will still be necessary given the "integration" Beamdog stated the EE toolkit would be getting.
0