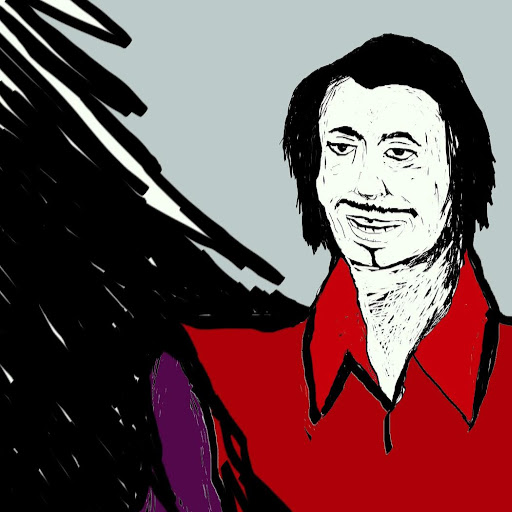 Dreadlord_Anwyn Member Posts: 48
January 2018 edited January 2018 in Persistent Worlds & Multiplayer
Before Christmas, one of the admins from the old Harvest Moon anchorome PW was going to mail/ftp me his whole mod. But I had been getting hardware issues (which I fixed) and apparently, related malware and in a borked attempt to fix the problem before bringing it to a shop - I mistakenly deleted my old admin account and in related issues, I cant get back to my old Facebook account which was where I was speaking with him.

I dont really care about the Facebook account, as my creativity went back to normal levels once I was away from social media for a month. But Id like to get in touch with the Harvest Moon person. That involves going back to Facebook and the NWN Builders Group with a temp account basically, so Im pinging here first.

I have been building a PW set in the time before Atlantis sank, and its basically an alternative Forgotten Realms. And I liked the Anchorome stuff so its in there via a sort of wheel of time alternate reality fictional basis (faces and places repeat themselves with the destruction and rebirth of civilizations/universes). Its already getting pretty big with a fixed nature but he was discussing talking over finer points anyway so maybe parts can be spliced in.